So far the five irrigation development corporations, which have undertaken these projects
Sanjay Jog 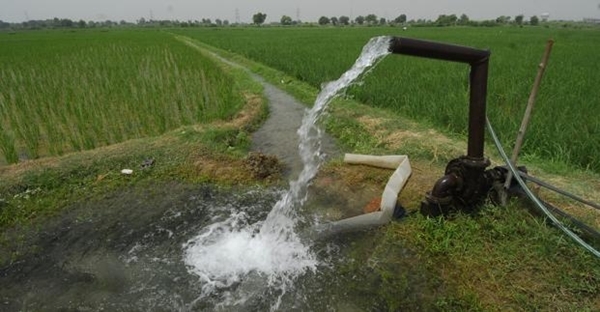 Nagpur: Comptroller & Auditor General (CAG) has expressed serious concern over inordinate delays in the completion of a record 412 irrigation projects in Maharashtra with an investment of whopping Rs 1.89 lakh crore.

So far the five irrigation development corporations, which have undertaken these projects, have spent Rs 83,495.90 crore. These projects are under execution for years ranging between five and 30 years. 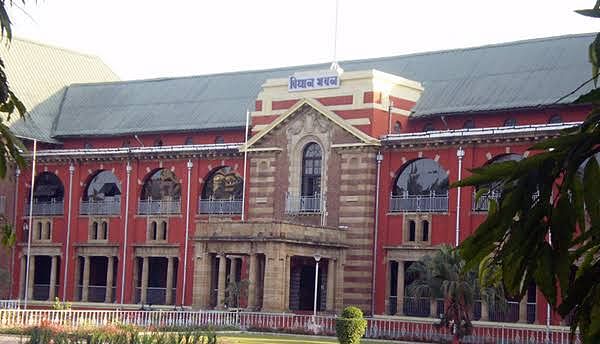 CAG has expressed sharp displeasure over the pace of execution and observed that the expenditure on these ongoing projects has not resulted in realizing the complete projected benefits even after considerable period of time.

The Maha Vikas Aghadi government now has a gigantic task to expedite the completion of these projects through mobilisation of necessary funds. Of these 412 irrigation projects, Chief Minister Thackeray, on the concluding day of the week-long Winter Session on Saturday, announced that 52 projects will be completed by 2023 and clarified the government will not stay execution of any project.

CAG has observed that delay in completion of works invites the risk of escalation in the cost of the works and the intended benefits from those projects did not reach the beneficiaries.

Further, CAG has called upon the state government to take initiative for time-bound completion of ongoing projects so as to prevent further time and cost overrun.