FPJ-Ed l 1 in 3 kids in classes 1, 2 has never attended school in person due to Covid: ASER

The Annual Status of Education Report (ASER) 2021 was released on Wednesday.
PTI 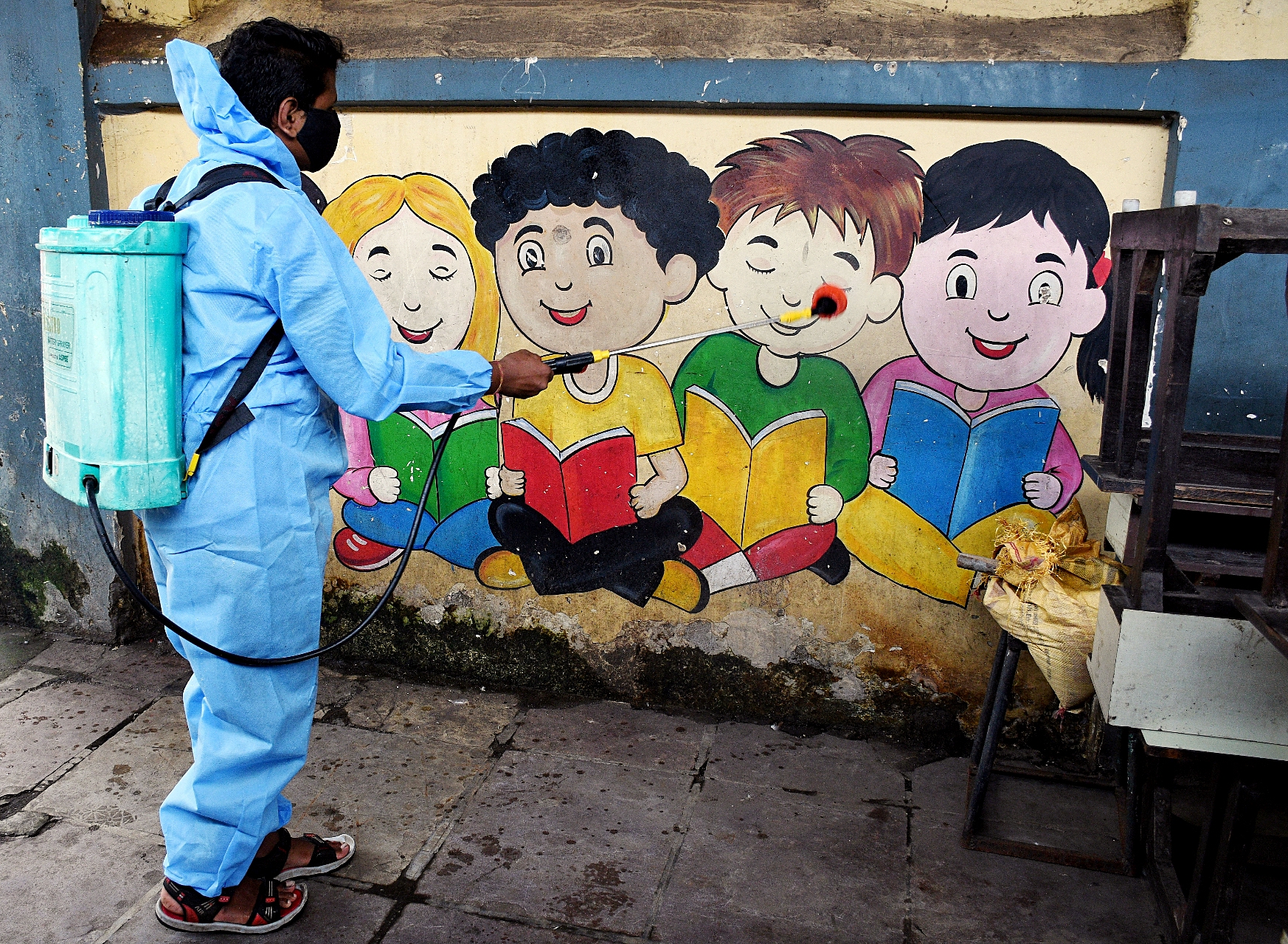 FPJ-Ed l 1 in 3 kids in classes 1, 2 has never attended school in person due to Covid: ASER | ANI Photo

One in every three children in classes 1 and 2 has never attended in-person school before due to the COVID-19 pandemic, according to a new report.

The Annual Status of Education Report (ASER) 2021 was released on Wednesday.

The report noted that while smartphone ownership has dramatically risen over the last few years, children's access to these devices is often quite limited, especially among the youngest learners who have the least access to technology.

It also noted that almost a third of all children in classes 1 and 2 did not have smartphones available at home.

"Only 19.9 per cent children in grades I-II have access to the devices whenever they require. The access rises with age, with 35.4 per cent of students in Classes IX and above having constant access," the report said.

The survey report pointed out that while 91.9 per cent of enrolled children have textbooks for their current grade, only about a third (33.5 per cent) of children in classes 1-2 of yet to be reopened schools reported to have received learning material from schools in the form of worksheets in print or virtual form, online or recorded classes or other learning-related video clips.

Conducted in September-October 2021, 18 months after the first lockdown, the survey explores how children in the age group of 5-16 studied at home since the onset of the pandemic, and the challenges that the schools and the households now face as schools reopen across states.

ASER 2021 was conducted in 25 states and three Union Territories. It reached a total of 76,706 households and 75,234 children in the age group of 5-16 years, as well as teachers or head teachers from 7,299 government schools offering primary grades.

The survey report pointed out that almost all enrolled children have textbooks for their current grade (91.9 pc).

"This proportion has increased over the last year, for children enrolled in both government and private schools. There has been slight increase in additional materials received. Overall, among enrolled children whose schools had not reopened, 39.8 pc children received some kind of learning materials or activities (other than textbooks) from their teachers during the reference week. 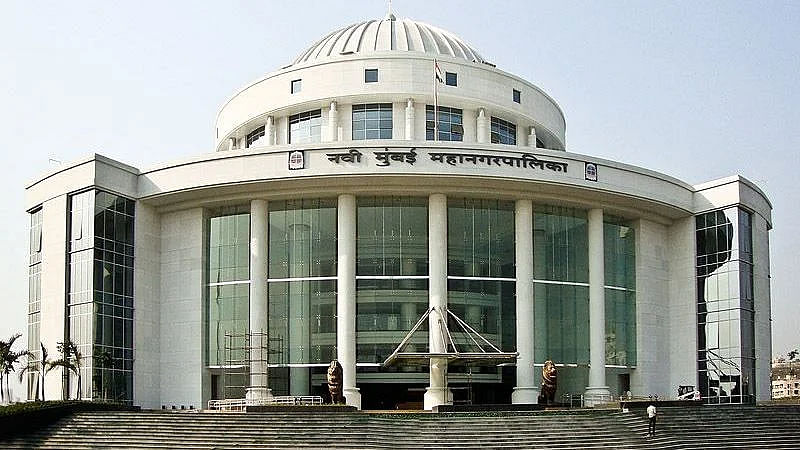