The Shiv Sena had 10 corporators in the Pune Municipal Corporation (PMC), whose term ended recently. The civic body is currently under an administrator.

Bhangire, who represented ward number 46 in Mohammadwadi-Hadapsar area, is the first former corporator from Pune to express support for the Shinde faction.

The Shiv Sena had 10 corporators in the Pune Municipal Corporation (PMC), whose term ended recently. The civic body is currently under an administrator.

“After consulting my supporters from the ward, we have decided to extend our support to Shinde saheb, who has backed me and my ward as far as development projects are concerned,” the three-time corporator said.

As Shinde is expected to travel to Pandharpur in Solapur district via Pune on Saturday evening, Bhangire said he along with hundreds of supporters will greet the chief minister at Hadapsar.

There are several Sena functionaries, office-bearers and workers from Pune who are in touch with Shinde and are ready to join him.

When Shinde and rebel MLAs were camping in Guwahati in Assam, Shiv Sena workers had ransacked the office of party MLA Tanaji Sawant in Pune. Sawant represents Paranda legislative Assembly seat in Osmanabad. 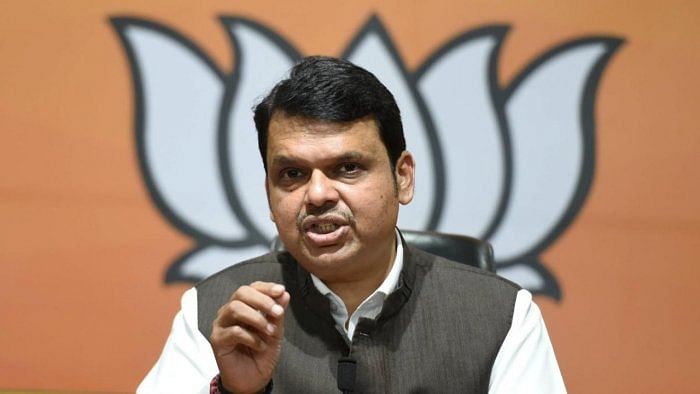