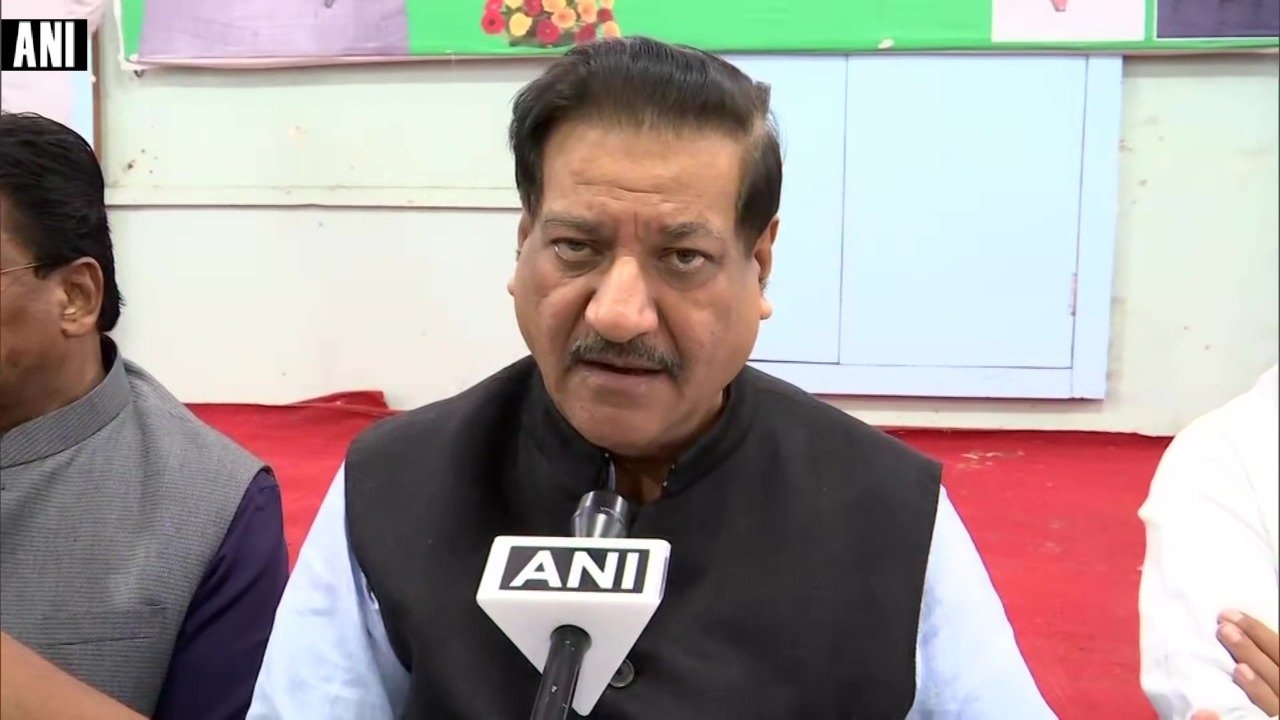 Former Chief Minister Prithviraj Chavan has slammed the BJP led government for the burgeoning auto fuel prices and claimed that the government will not reduce the tax on petrol and diesel as it was using the revenue earned from it to pay salaries to the central government employees and meet other expenses. Chavan’s statement came on a day when the petrol price was recorded at Rs 115.54 per litre and Diesel Rs 104.89 in Bhopal, Madhya Pradesh.

‘’If the centre reduces the tax on petrol and diesel, the state governments will also have to cut it which will lead to a reduction in their prices. But at present, the tax on petrol and diesel has become the main source of revenue for the Centre as everything from salaries to development work is being covered. Given the current economic woes of India, it is unlikely that the centre will reduce petrol taxes,’’ said Chavan.

Chavan’s criticism came a few hours after former finance minister P Chidambaram said ‘’PM Modi led his Ministers in celebrating 100 billion vaccinations. He should also lead by example in celebrating other centenaries: Petrol crossed Rs 100 per litre a few weeks ago and now diesel has crossed Re 100 per litre.’’ He further added, "When gas cylinder crosses Rs 1000 per cylinder, there will be another opportunity to celebrate.’’

On India achieving the 100 crore vaccination milestone, Chavan said, "Vaccination is never an event, it’s a process. That is the responsibility of the centre and it is the right of the citizens, so why is there advertising at every stage of vaccination?’’ he asked.

Chavan said that there has been a blitzkrieg claiming that 100 crore people have been vaccinated but only 30 crore people have been currently fully vaccinated which is merely 21% of the country’s population. ‘’India ranks 144th in the world in vaccination. That means you will realise how far behind we are in vaccination. Yet the hype surrounding the vaccine is completely wrong,’’ he noted.