For Mumbaikars' benefit, Metro-3 car shed should be made on land proposed by SC: Maharashtra Dy CM Devendra Fadnavis

Fadnavis, yesterday, directed the state Advocate General and the administration to submit a proposal on building the Metro-3 car shed in Aarey Colony instead of Kanjurmarg

Maharashtra Deputy Chief Minister Devendra Fadnavis on Friday explaining on his government's move to not relocate the proposed Mumbai Metro Line-3 car shed from Aarey Colony, said that the cannot be started until the car shed is prepared.

He said, "land proposed by the previous govt for the car shed is disputed."

"During our govt, 25 per cent of work has been completed on the land proposed by Supreme Court and the remaining 75 per cent work can be done immediately," Fadnavis said.

"For the benefit of Mumbaikars, the car shed should only be made on that land proposed by SC in order to start the metro service," the Dy CM explained further.

During the meeting held on Thursday evening, soon after the swearing-in ceremony, Fadnavis directed the state Advocate General and the administration to submit a proposal on building the Metro-3 car shed in Aarey Colony instead of Kanjurmarg.

Incidentally, Shinde's predecessor Uddhav Thackeray, immediately after becoming the chief minister in November 2019, had announced a stay on the construction of the proposed Metro-3 car shed in Aarey Colony.

The decision to set up the car shed in the wooded Aarey area had faced opposition from environmental groups as it entailed cutting down hundreds of trees. The Thackeray government had later shifted the site to Kanjurmarg, but it is embroiled in a legal dispute.

Meanwhile, the NCP objected to the new government's proposal.

In a tweet, NCP spokesperson Clyde Crasto said, "With so many important issues that need to be looked into in Maharashtra, what does the new Dy. CM Devendra Fadnavis do? He proposes to move Metro car shed back to Aarey. Re-creating a problem solved by MVA Govt. Green lung of Mumbai in danger once again. What will he gain?" 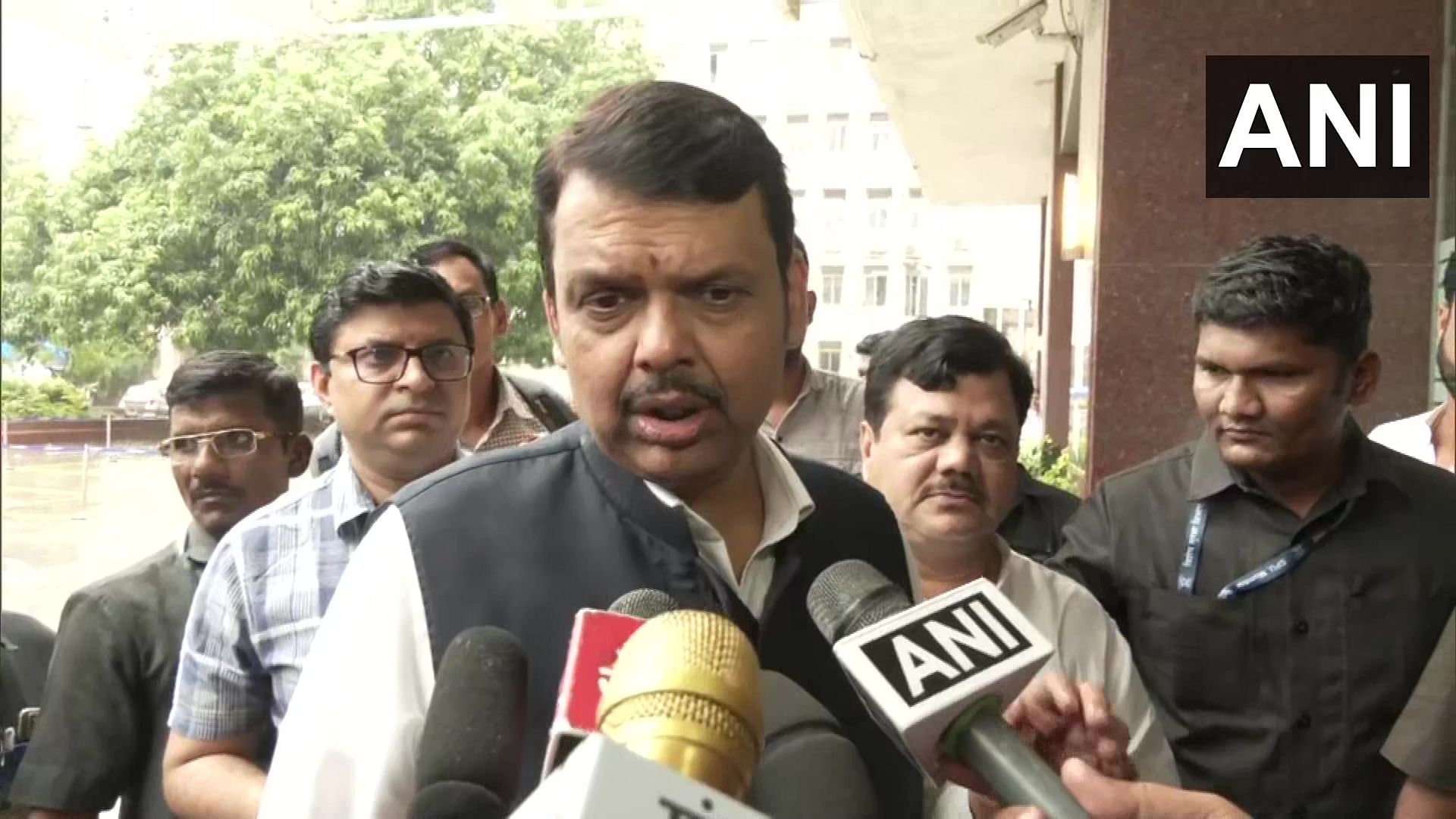