The BMC has allocated a total budget of Rs 4,728 crore to build a new hospital and upgrade old ones
Dipti Singh 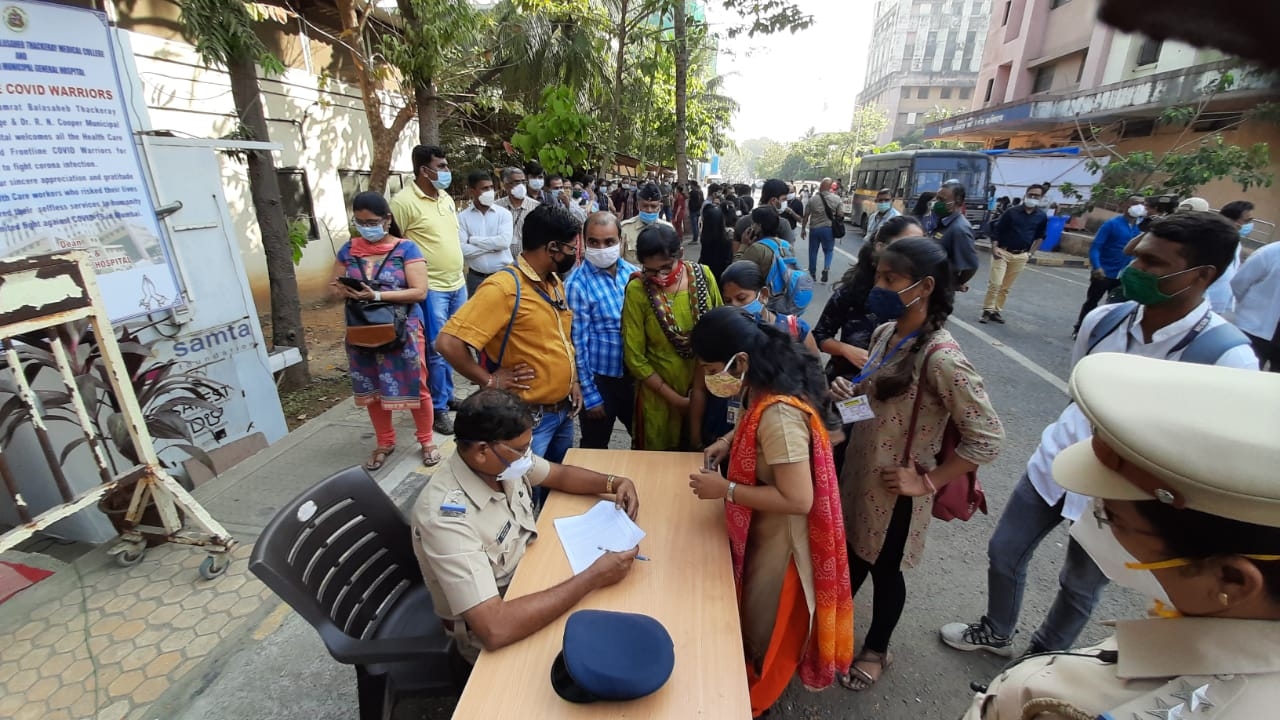 The Brihanmumbai Municipal Corporation (BMC) is planning to lay the foundation stones of five projects, including constructing new hospitals and health facilities, and redevelopment and upgradation of a few old ones.

With the focus on improving public health care infrastructure along with medical colleges, around 12 per cent of the budget ( Rs 4,728.53 crore) is reserved for developmental projects. Last year the budget was Rs 4,260 crore.

“We are planning to perform the ground-breaking ceremony of five projects, and inauguration of a few projects planned a few years back in the month of November or, latest, by December. The five projects include setting up of one new hospital in Govandi and the redevelopment of four existing hospitals in the suburbs. These projects are expected to be complete within the next three years,” said additional municipal commissioner (health) Suresh Kakani.

Taking it forward, the BMC will be completing the makeover of Sion Hospital into a compound of high-rise buildings. Besides, this civic body is also planning to inaugurate the Cooper Hospital project in Vile Parle, upgraded to a super speciality hospital.

The BMC will also inaugurate a wing dedicated to cancer treatment in the Nair Hospital building, among other projects.

According to senior civic officials, the idea is to make health care facilities available for citizens nearby, like three civic-run super speciality hospitals (Nair in Mumbai Central, LTMG in Sion and KEM in Parel).

“We are also looking at performing the ground-breaking ceremony for a 500-bedded hospital in Bhandup next month and another 50-bedded facility in Chandivali. We are likely to float a tender for the work soon,” Kakani added.

The civic body is also working on war footing to upgrade and complete old projects undertaken a few years back. “Work on Phase 1 of the Lokmanya Tilak Municipal General Hospital in Sion makeover is on and while it is scheduled to be complete in the next five years, we are targeting to achieve the completion by 2023,” said Kakani.

1. BMC’s much-awaited cancer wing in Nair Hospital building. It will have three buildings with over 250 beds dedicated to cancer care. The project was first mooted in 2018, and the Mumbai civic body had earmarked Rs 340 crore for the overall makeover of Nair hospital.

2. Work on the redevelopment of Shatabdi Hospital in Kandivali, named Bharat Ratna Dr Babasaheb Ambedkar(BDBA) hospital, will also begin in November. The civic body will be increasing the bed capacity of the hospital to 500.

3. Work on the redevelopment of Mahatma Phule hospital at Kanamwar Nagar in Vikhroli east to be undertaken from November. The BMC will increase the bed capacity of the hospital to 25 beds.

4. Redevelopment of Siddhartha Municipal General Hospital in Goregaon West to begin in November.

5. Work on setting up a new super speciality hospital in Govandi east to kickstart from November or December. The hospital will have a capacity of 500 beds.

1. New building of Nair Dental College and hospital in Mumbai Central will be inaugurated.

2. New hospital-cum-college building in Cooper Hospital, Vile Parle (West). The existing cooper hospital which was a civic-run peripheral hospital is being upgraded to a super speciality hospital. With new space available the civic body will also start a new department, PG medical courses and even increase seats as per requirement officials said. The civic body started the medical college in Cooper hospital in 2013, but it had limitations due to space constraints.