The Maha Vikas Aghadi partners Shiv Sena, NCP and Congress on Monday slammed the BJP-led government at the Centre on the occasion of completion of five years for the demonetisation.

In separate statements, they claimed neither black money came nor corruption has been controlled in five years, instead, the unemployment has increased. NCP chief spokesman Nawab Malik said "Because of one decision, the entire country's economy has been shaken up."

Modi had asked for three months, now he can tell us which crossroads we have to come." He added that because of demonetisation, there was chaos in the country. Shiv Sena MP Sanjay Raut claimed that demonetisation has been an economic disaster, and the BJP-led government’s decision taken on November 8, 2016, has completely failed to achieve the desired goals.

"Terrorism has increased in Jammu and Kashmir and similarly there has been a tremendous rise in black money in the country. Demonetisation is an economic disaster and therefore the Centre should tender an apology for the entire country," he said. Further, veteran Congress leader and former Maharashtra Chief Minister Prithviraj Chavan said that demonetisation has ruined the economy and destroyed millions of jobs. 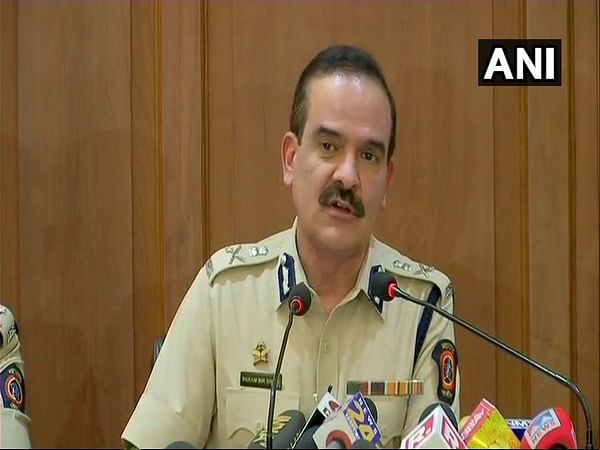