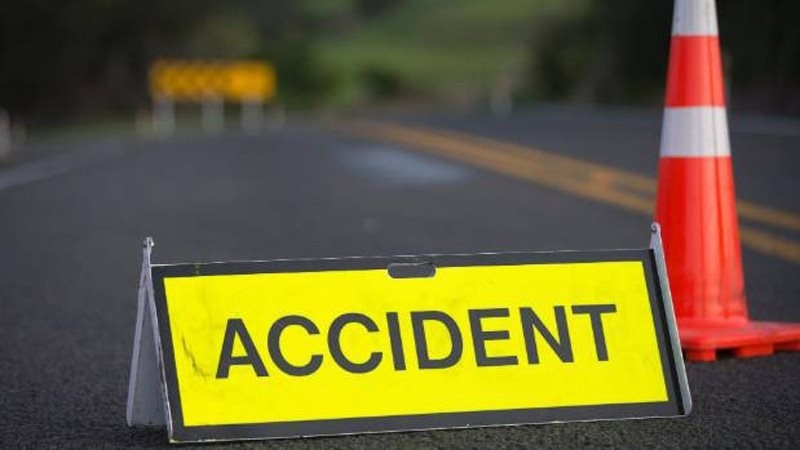 Mumbai: While the ongoing Road Safety Week is focusing on the safety measures to be followed by motorists, the recovery rate for the e-challans issued by the Mumbai Traffic Police (MTP) is struggling to get past the 35 per cent mark. However, various awareness campaigns seem to have made the public more observant of traffic rules.

Amitesh Kumar, Joint Commissioner of Police (traffic) is of the opinion that the fear of getting caught is what drives motorists to obey the rules. Kumar said, “With gradual awareness, the number of fatal accidents has seen a dip over the years. Constant awareness drives undertaken by several traffic divisions of the city have helped us achieve the dip in accident fatalities.”

“This is a very positive trend, primarily due to effective enforcement against risk factors such as improper use of helmets, seatbelts, speeding, drunk driving and child restraints. Some of these risk factors have been very effectively managed in Mumbai through speed cameras and an aggressive drunk driving campaign,” said Kumar 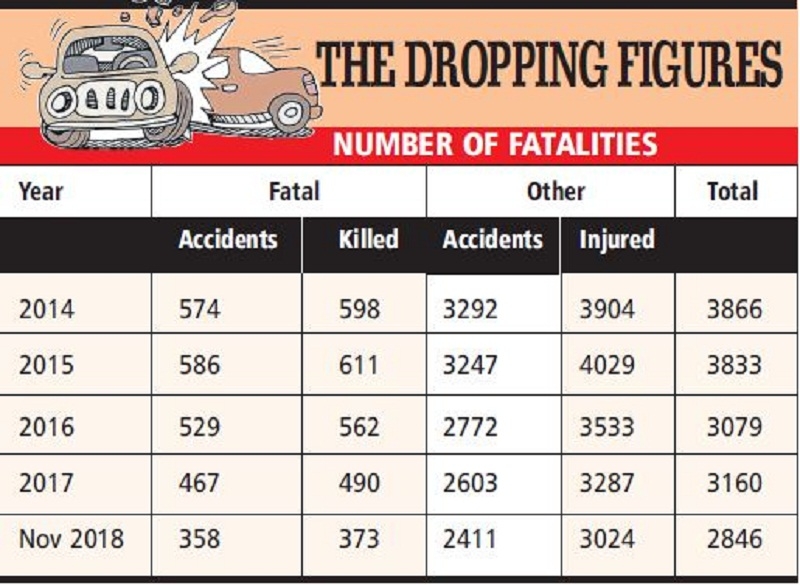 Likewise, the data highlights that total amount of unpaid e-challans has shot up to Rs 101.90 crore, the highest in the past four years, with a total of 19,91,387 cases. Traffic police aim to recover the unpaid challans in future by making upgrades to the existing Mumbai Traffic Police (MTP) mobile application. A senior traffic official said, changes are evident as the number of fatalities are coming down and police have been making efforts in the right direction.

The service of the traffic police personnel and understanding of the commuters are responsible for this success.  Kumar said, “We have tied up with various companies to assist us in rectifying and upgrading the MTP app, as several glitches have been reported. The recovery rate of e-challans, however, continues to be the same, as people are reluctant to pay up a penalty. The new upgrades in the application will help us change the scenario of e-challan recovery.”