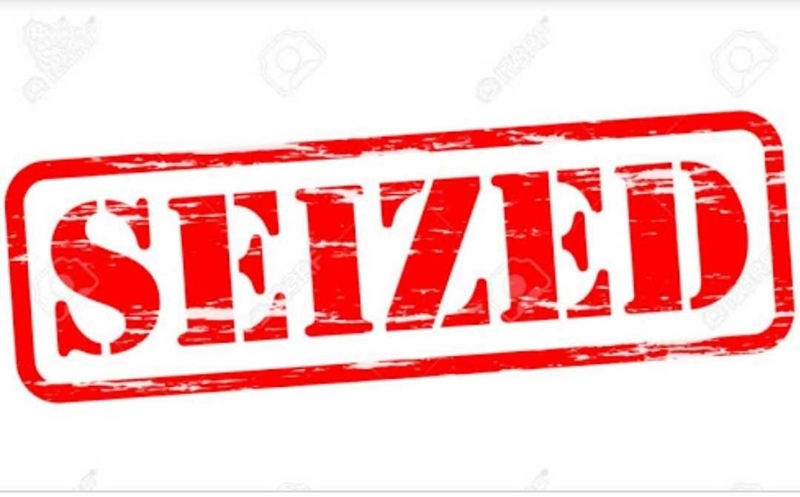 Bhayandar: In a prize catch for the Food and Drug Authority (FDA), a huge consignment of gutkha worth more than Rs 77 lakh was seized from a godown in Kashimira last week.

Based on a specific tip-off from FDA’s intelligence wing, a local team led by food safety officer Deepali Totre and other senior officials swooped down on a godown in Murlidhar compund of Penkarpada area in Kashimira on Friday.

While one person identified as Chand Shaikh Ibrahim Shaikh was taken into custody, his accomplice Fazal Abdul Qadir Kazi, both residents of Kashimira, who managed to evade the FDA dragnet is still at large.

On checking the premises, FDA’s team found 326 gunny bags stashed with thousands of sachets of tobacco laced and other banned products. The market value of the seized consignment has been pegged at more than Rs 77 lakh.

“A case under the relevant sections of IPC and regulations of the Food Safety and Standards (Prohibition and Restrictions on Sales) Regulations has been registered against the six people, including the consignment handlers and the arrested accused, who has been remanded to two days police custody,” confirmed senior police inspector Vaibhav Shingare.