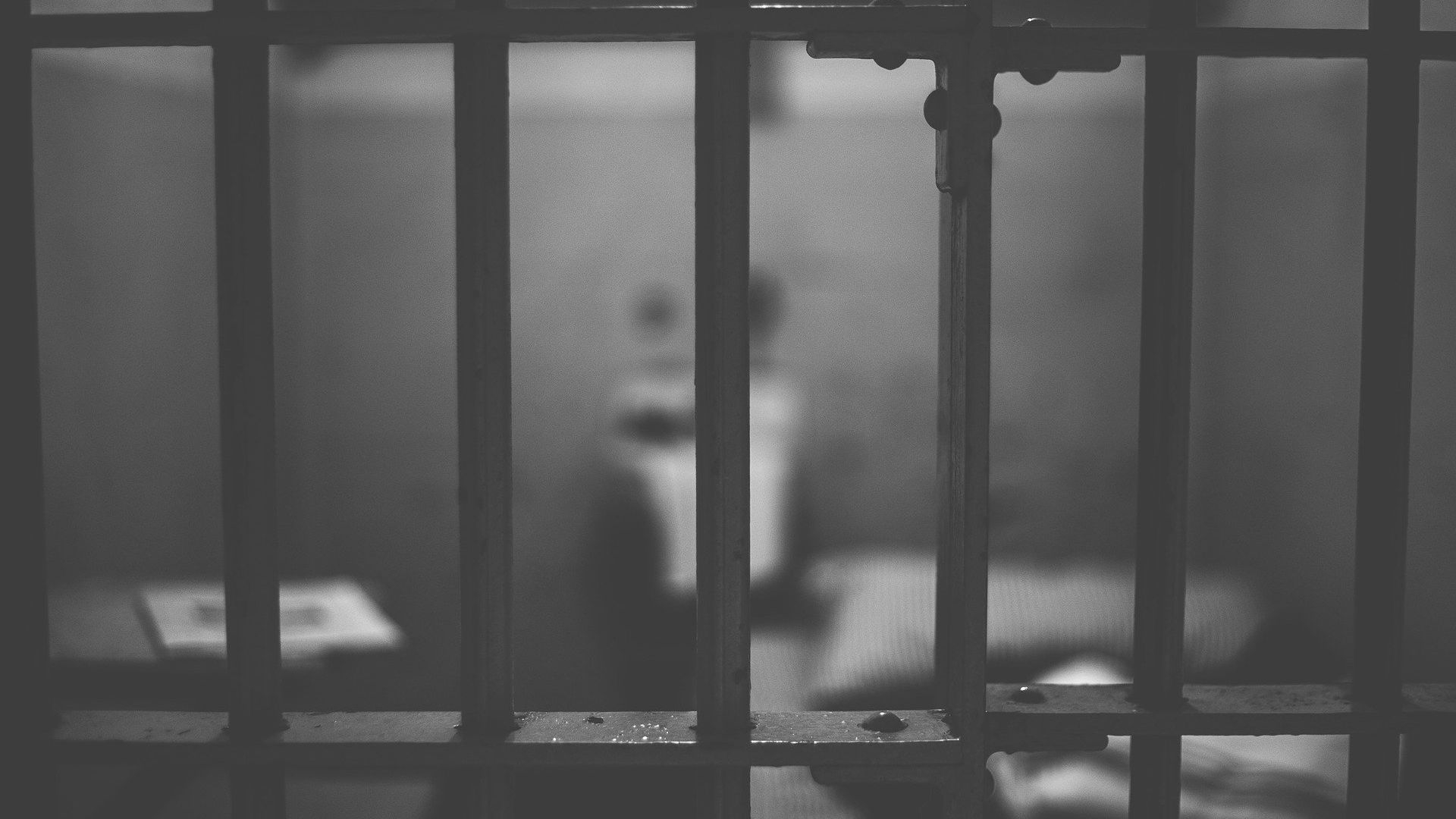 The Oshiwara police has registered an offence of attempt to murder against two persons after they allegedly attacked their neighbour for lighting crackers outside their house.

The two accused are identified as Jagdish Sonawane, 42, and Vitthal Sonawane, 68. The incident took place on Friday night when, Ashok Sonawane, 36 and his father Dashrath, 65 were bursting crackers outside their house in Jai Bajrang Chawl in Anand Nagar, Oshiwara.

According to the police, Jagdish and Vitthal who are their neighbours raised objection which led to an argument. During the argument the accused allegedly attacked the father son duo with a sharp weapon and grievously injured them.

The accused and the victims both have previous grudges amongst them, said police.