Farmers’ meet in Mumbai on Monday to finalise bandh plan 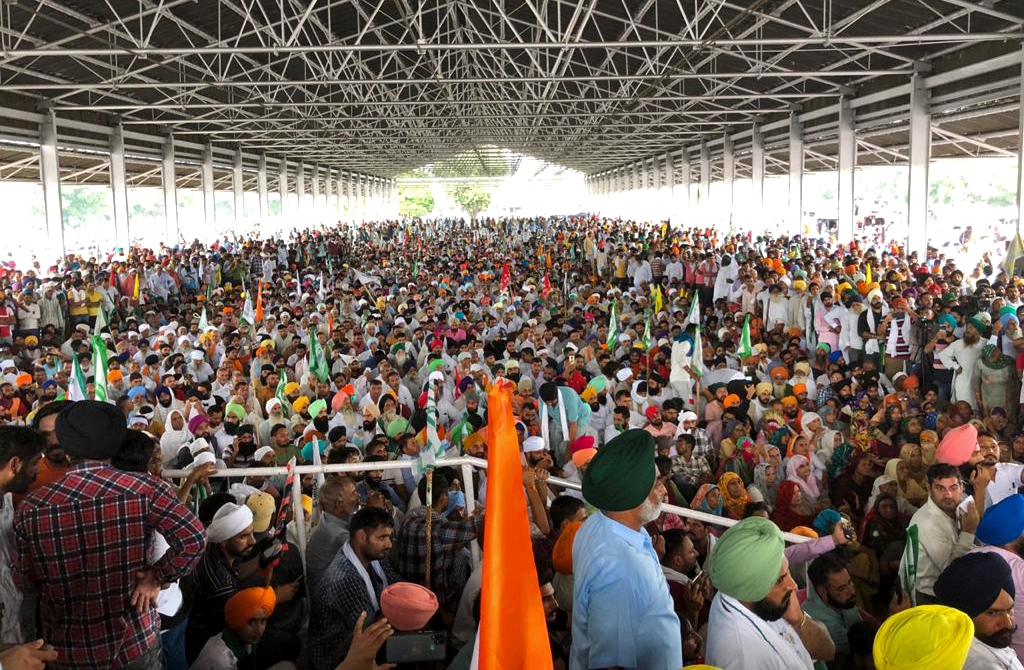 The Samyukt Kisan Morcha (SKP), an umbrella body of around 40 farmer unions that spearheading protests on the Delhi borders for more than nine months, has convened a meeting in Mumbai on Monday to finalise the plans for the Bharat Bandh it has called on September 27 against the three controversial farm laws enacted by the Parliament in September last year.

In a statement, SKP assured the bandh will be peaceful and voluntary, and the farmers will make sure that the public does not face many inconveniences. It also fixed the bandh period from 6 AM to 4 PM on September 27, which happens to be a Monday. It appealed to all sections of society to join hands with the struggling farmers.

Welcoming the support to the bandh extended by 10 opposition trade unions, including INTUC, CITU and AITUC, it said the public and private transport will not be allowed to ply on roads during the bandh period. During this period, all Central government and state government offices, markets, shops, factories, schools, college and other educational institutions will not be allowed to function. Exemption is to emergency services, including ambulances and fire services.

The Central trade unions backed the farmers' demand for withdrawal of the black farm laws and provide a legally guaranteed MSP (Minimum Support Price). They said Bharat Bandh will serve a strong warning to the ruling party that its “machinations for polarisation to disrupt the unity of the people and weaken their struggles, to facilitate corporate loot and serve its masters and donors, within and outside the country, will not be allowed by the patriotic people of this country”.