Condemning the lathi-charge on the farmers in Karnal last month, Maharashtra MP and Shiv Sena leader Sanjay Raut on Saturday said that the farmers have been attacked 17 times in the last two years of their protest.

"The farmers are still surrounding the mini secretariat in Karnal. If the discussions are held and there is a solution, the country will welcome it," he added.

Raut also criticised the Central government for not initiating talks with the farmers. "If you (Centre) do not initiate the talks and make them sit on roads for a lifetime, it is not good. You are giving no heed to the protests going on for two years," he said.

"No political party is involved in these protests. But the farmers are still sitting there. We saw the Kisan Mahapanchayat. Lakhs of farmers are ready to sacrifice everything, I think the government should take a step now," he added.

Speaking on former Maharashtra Chief Minister Devendra Fadnavis' demand of relaxing the restrictions imposed on the public celebrations of Ganesh Chaturthi in the state amid Covid-19 pandemic, the MP said that Ganeshotsav is the main festival of the state and they wanted to celebrate it with great fervour.

"But we all know the situation in the country, especially in Maharashtra. And the decision taken by the state government is based on the guidelines of the Centre only," he stated.

Meanwhile, the farmers in Karnal have been protesting outside the mini secretariat since Tuesday demanding action against the officials who ordered lathi charge against protesters in the district on August 28.

Farmers have been protesting on the different borders of the national capital since November 26 last year against the three newly enacted farm laws. 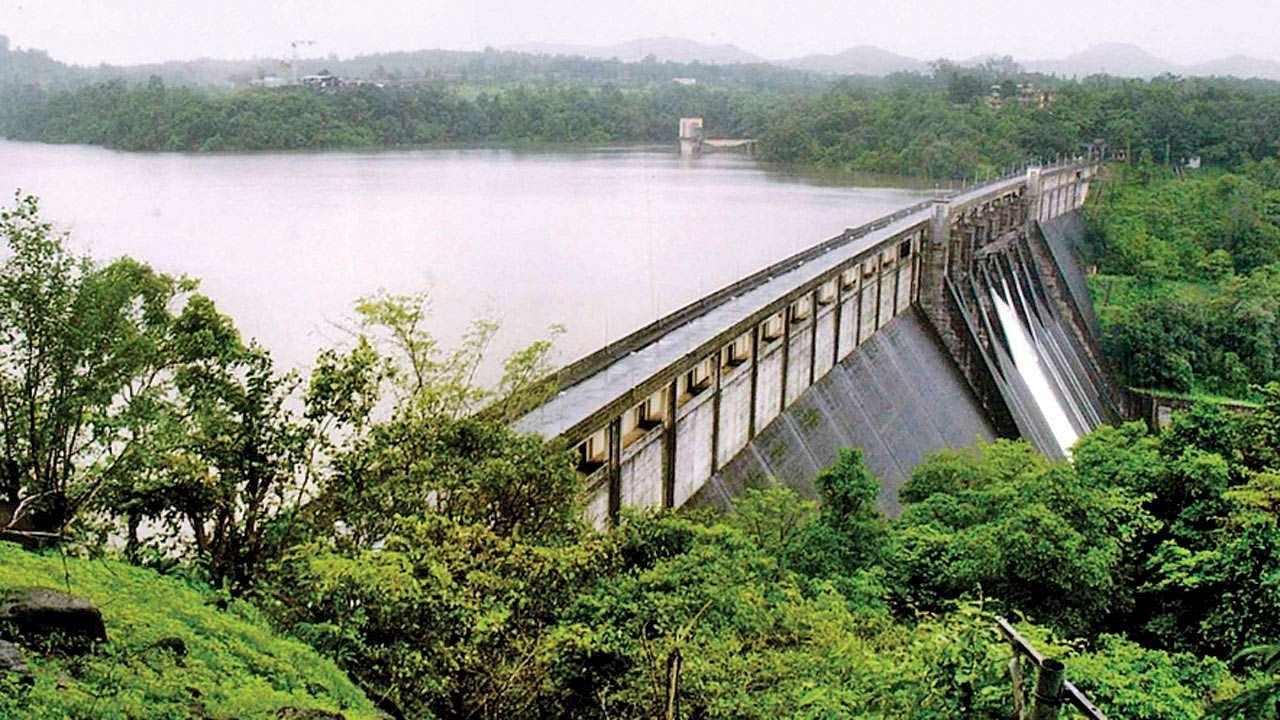