The victim girl who was scared to reveal the fact claims the sexual attempt started when she was just seven years old.
Faisal Tandel 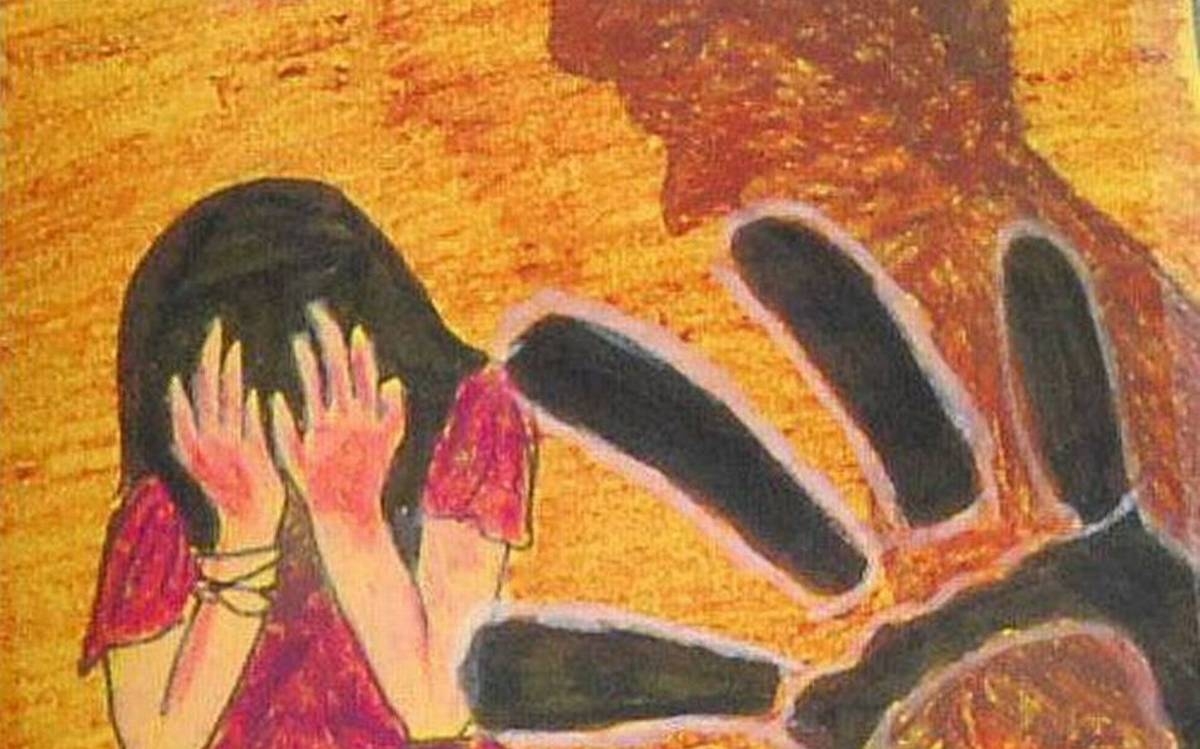 Thane: The Bazarpeth police have arrested a 64-year-old man for sexually assaulting a 14-year-old girl. The police said the victim claim the sexual assault was been going on for the last seven years.

According to the police, the accused senior citizen is the relative of the victim. The victim girl who was scared to reveal the fact claims the sexual attempt started when she was just seven years old.

"Now after she revealed the fact of the act, it has shocked the family members who are not able to believe it. In 2014, when the victim girl came to her relative's place she was sexually assaulted by the accused. He threatens to not reveal or else he will do the same with her younger sister. Since then, the victim girl has been mentally disturbing and unstable," said a police officer from Bazarpeth police station.

The police said the victim was not ready to narrate the ordeal with anyone. Recently one of her elder sisters took her to counsel about the mental stress. "However, relaxing her mind, she narrated the incident that happened to her. The family then approached the Bazarpeth police to file a complaint regarding the same. The accused was arrested after the case was registered," said a police officer.