Fadnavis during a press conference in the city had said that a "fake narrative" was being set that big projects were going out of Maharashtra and this was wrong.

'Fake narrative' that big projects going out of Maharashtra: Devendra Fadnavis | ANI
Follow us on

Amid attacks from the opposition after the loss of five major projects by Maharashtra to other states, Deputy Chief Minister Mr Devendra Fadnavis accused critics of defaming the state and running a ‘’false narrative’’ that the state is losing out investments. He claimed that the Tata Airbus decision was taken during the Uddhav Thackeray led Maha Vikas Aghadi government.

Fadnavis claimed that all five projects including the $20 billion Vedanta Foxconn, Rs 22,000 crore Tata Airbus, the SAFRAN project, the bulk drug project and medical device project moved out of Maharashtra when the MVA government was in power. ‘’A fake narrative has been created that after the Shiv Sena BJP government has assumed power, the projects are shifted out of Maharashtra. The previous MVA government needs to be blamed for the loss of these projects,’’ he claimed.

‘’Tatas were looking at Gujarat for the Tata Airbus deal as early as 2021. MVA was informed a year ago that the deal has already gone to Gujarat. In the last two and half years of the MVA government, there were so many cases of corruption that’s why no industry wants to come here,’’ he alleged.

‘’Officials of the Tata Airbus consortium had last year pointed out the "lack of conducive" atmosphere in the state.  I had personally invited the chiefs of the Tata Airbus Defence projects on April 24, 2021, at my residence 'Sagar', despite being a leader of opposition in the state. I spoke to them and told them as a senior leader I will speak with the then chief minister Uddhav Thackeray to keep the project in Maharashtra. However, they told me 'yahan ka mahol investment jaise nahi hai, Devendraji' (the atmosphere in the state is not worth an investment),"said Mr Fadnavis.

He said that French aviation firm Safran opened its aircraft MRO facility in Hyderabad in Telangana in 2021. ‘’But the opposition is blaming us for losing that project," he added.

Fadnavis said the state government will take all the necessary steps to retain Maharashtra’s preeminence in attracting investments.

Read Also
Amid Maharashtra losing big projects, Electronics Manufacturing Cluster to come up in Pune, will... 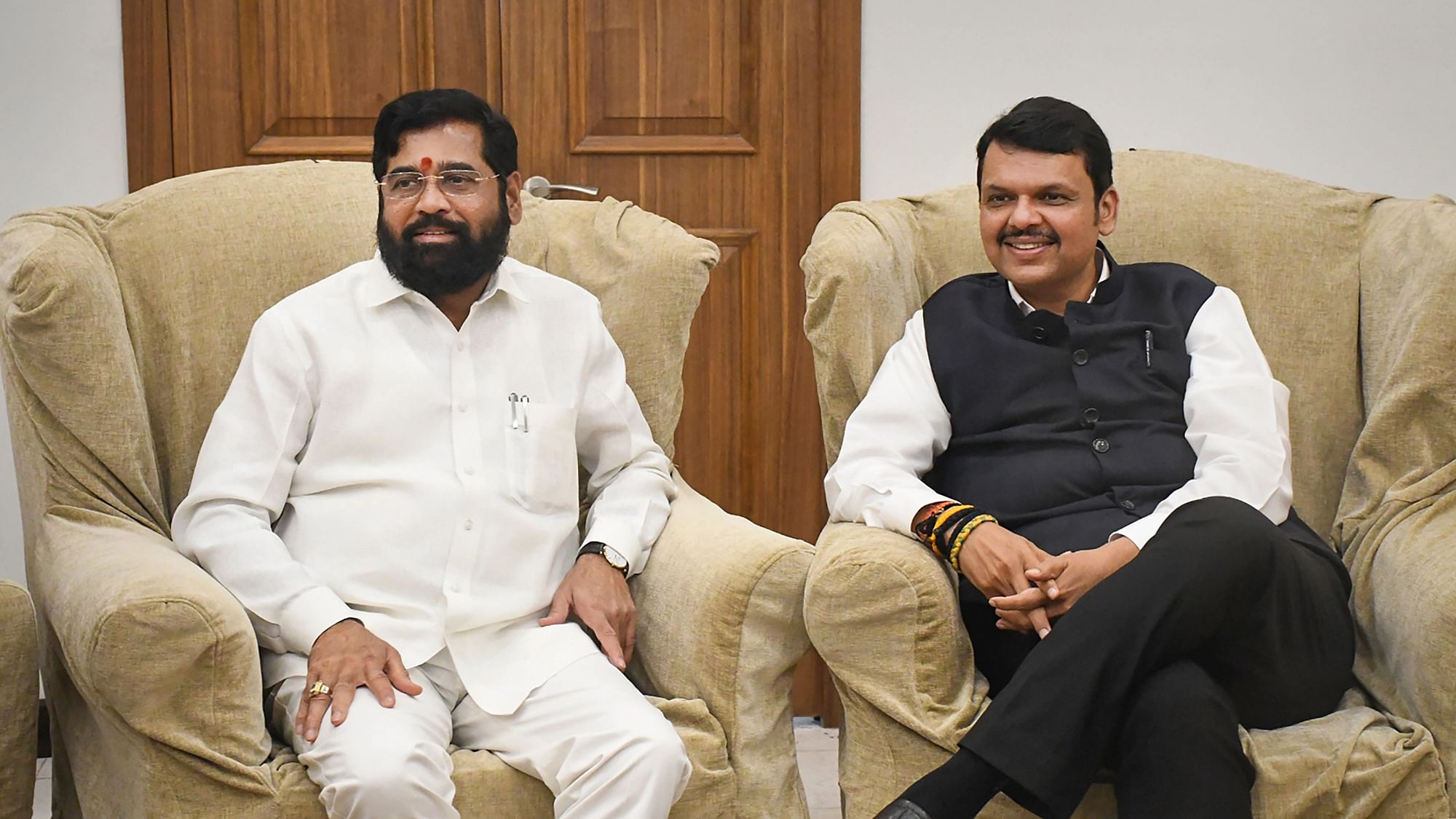 He declared that the mega refinery project will come up in Maharashtra and clarified that it was never scrapped. He lashed out at Thackeray faction for opposing the project and hinted that the project capacity may be scaled down as a part of the refinery may come up in Kerala too. He further said that the Centre has given the maximum amount of infrastructure projects to Maharashtra. ‘’The Shiv Sena BJP government after coming to power has cleared investment proposals of over Rs 25,000 crore,’’ he added.

Meanwhile, Fadnavis said that the Centre will soon announce textile cluster for Maharashtra. 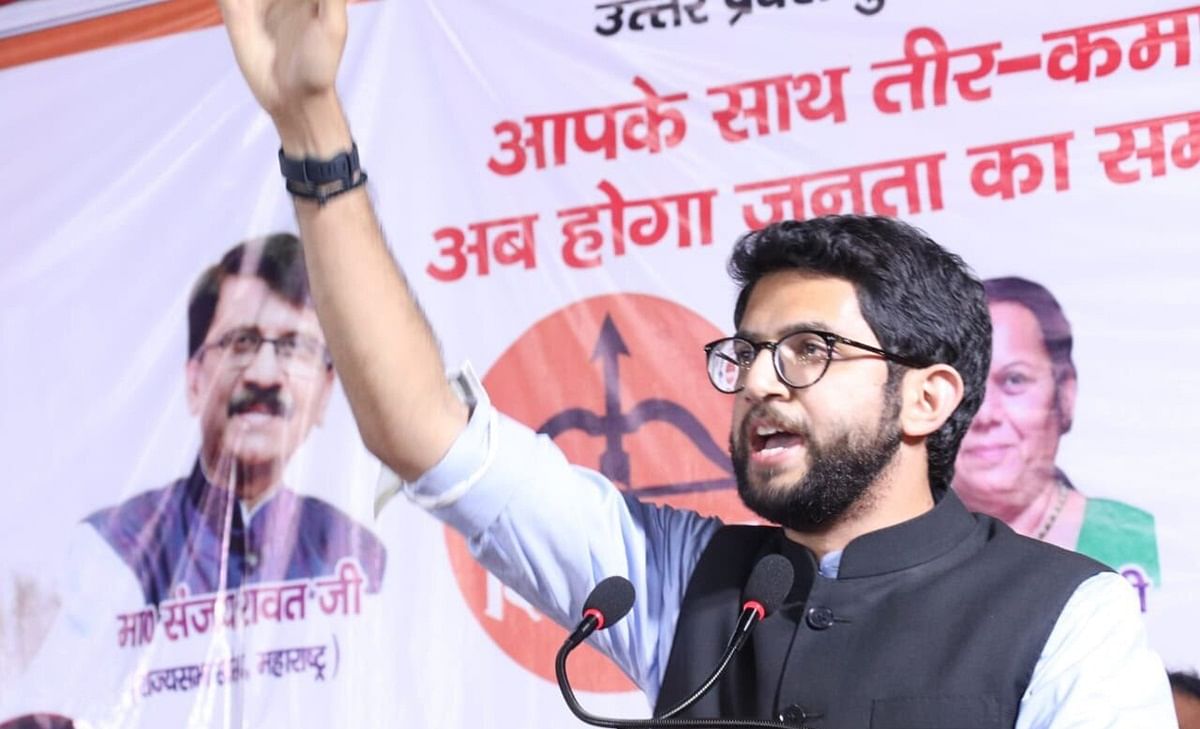