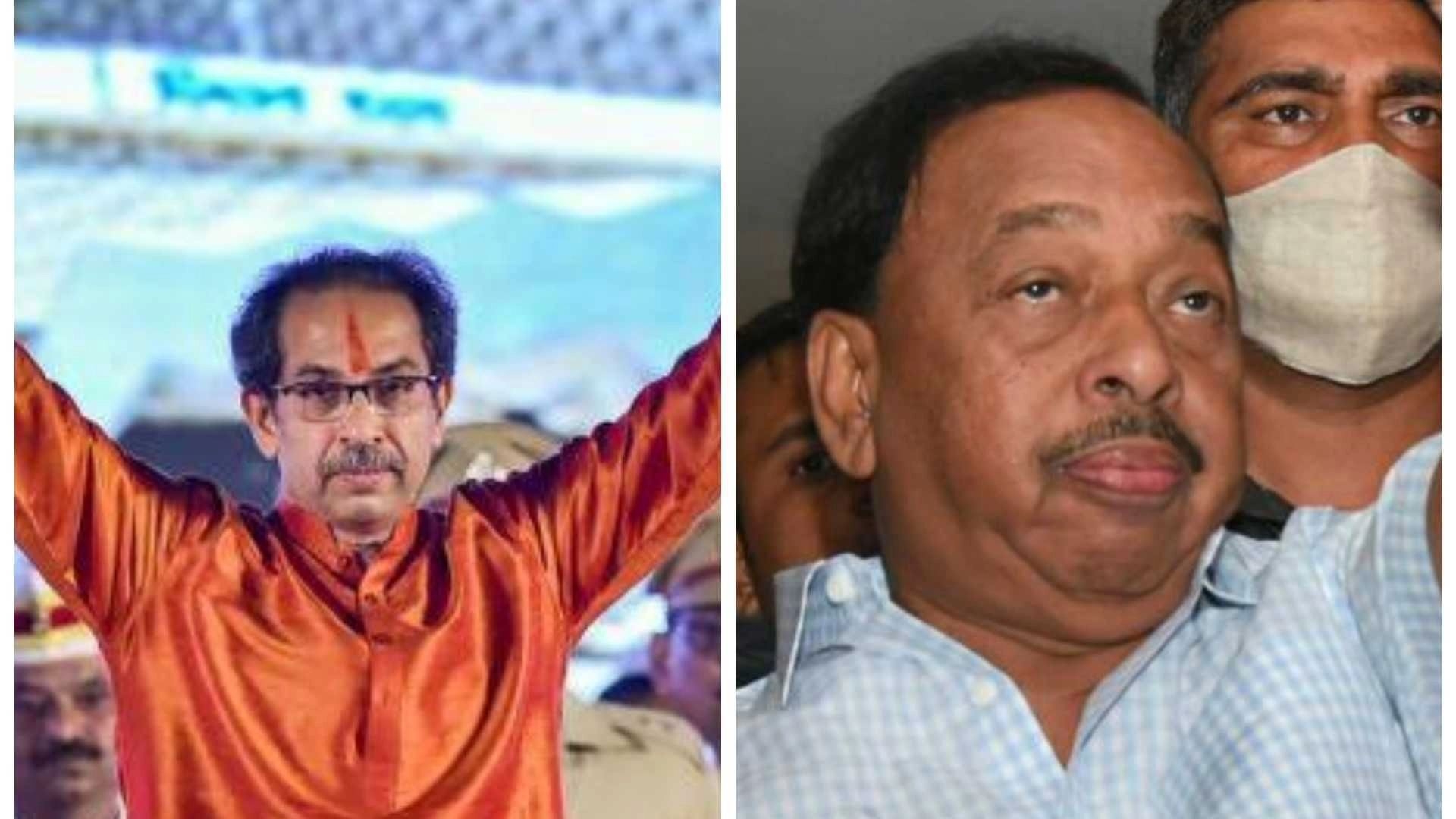 Shiv Sena and BJP minister Narayan Rane are yet again pitted against each other after Rane’s son and BJP MLA Nitesh Rane faces charge of his alleged involvement in the attack on local Shiv Sena activist Santosh Parab in during the ongoing campaign for the Sindhudurg District Central Cooperative Bank election. Nitesh, who recently hogged the headlines for making meow sound looking at Tourism Minister Aaditya Thackeray, has filed filed an anticipatory bail application in an attempt to murder case.

Nitesh Rane has been named in the FIR, which was registered under Indian Penal Code Sections 307 (attempt to murder), 120 (B) (criminal conspiracy) and 34 (common intention) and he was not traceable after various attempts made by police. The court on Wednesday has reserved the order.

The rivalry between Shiv Sena and Rane is known as both claim their supremacy in the Konkan region. However, with Nitesh Rane under radar his father and BJP minister Narayan Rane claimed that his son has been falsely implicated in the case and the Maharashtra government is misusing its power. Rane was arrested in August after his alleged ''slap'' remarks against Chief Minister Uddhav Thackeray. That had led to a war of words between Rane and Shiv Sena.

However, Shiv Sena legislator Vaibhav Naik alleged that Parab was attacked to put pressure on voters and candidates and he has named Nitesh Rane. ‘’In the preliminary investigation of the police, it has come to the fore that Nitesh Rane is guilty. Narayan Rane is taking advantage of his ministerial position to put pressure on the administration to save his son from being arrested,’’ he said.

Rane became furious after he was asked to be present at Kankavli police station in Sindhudurg district at 3 pm on Wednesday to record his statement in connection with the case, but he did not appear at the given time, following which police pasted the notice at his residence there. The police also referred to his statement at the press conference which he addressed on Tuesday that ‘’was he a fool to reveal the whereabouts of his son. Further, the police also asked Rane to present his son before them after receiving the notice.

However, BJP criticized the police move to send notice to Rane. ‘’While no mistake was made, the Maharashtra Police issues notice to Narayan Rane and orders him to appear before them. The government claims it functions on the principles of Phule, Shahu and Dr Babasaheb Ambedkar but act like Taliban!’’ he claimed. 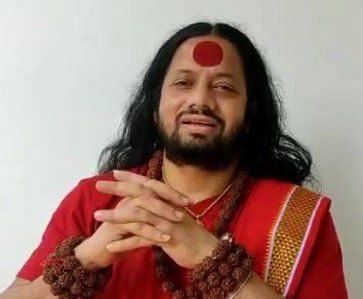