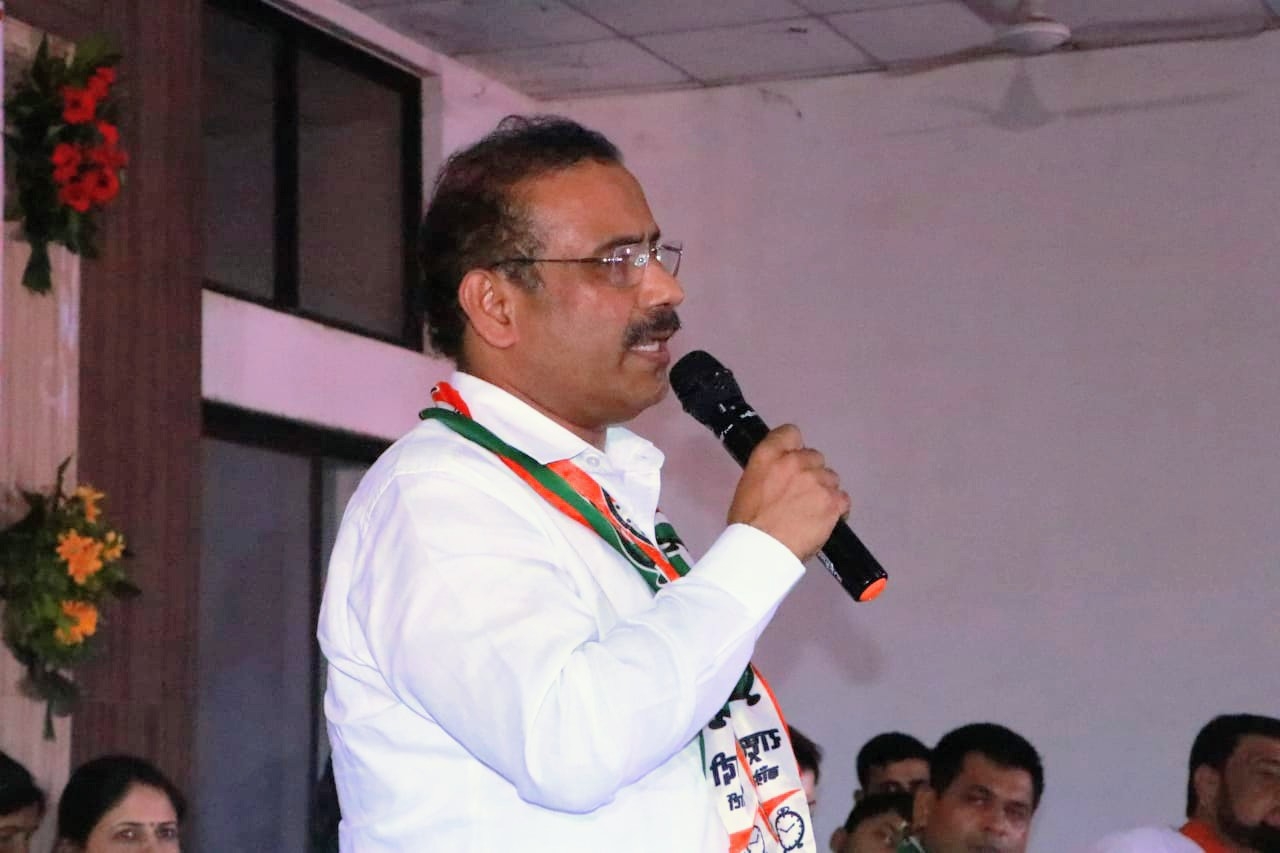 MUMBAI: The Maha Vikas Aghadi government is under attack for its last-minute decision to postpone the exams of the Public Health Department to fill up 6,205 vacant posts of group C and D categories in the state, citing technical snags.

The exams were slated for September 25 and 26. As many as 8 lakh aspirants were to appear for it.

Public health minister Rajesh Tope announced the decision to postpose exams, via video conference, late Friday night. He said there were technical glitches in the website, due to which the hall tickets can’t be downloaded. Tope blamed the contractors for the mess and apologised to the candidates. He said new dates will be announced soon.

However, sources in the public health department said that the contract was given to “blacklisted” companies, due to which this problem has risen. They also hinted at the involvement of key department officers in hiring blacklisted companies, despite adverse remarks.

The BJP has lashed out at the state government, demanding a CID probe into the ‘fiasco’. BJP legislator Atul Bhatkhalkar demanded that the government must compensate the students who were all set to appear for the exams. “The state government should now announce the examination dates at the earliest,” he said.

Meanwhile, a senior public health department official said that a high-level probe must be conducted, and the culprits must be booked to avoid such glitches in the future.

He referred to the lack of coordination among the ruling MVA partners who had failed to put in place a fool-proof system. While the Chief Minister is in charge of the Information Technology department, Congress legislator Satej Patil and Tope manage public health.

The MPSC coordination committee tweeted saying, “If this government chooses blacklisted companies, such a mess is bound to happen. It is proving that this government does not want to do anything for the children of the poor farmers. How long have we been demanding exams? How can you not make a mess?’’

On the other hand, the Maharashtra Pradesh Congress Committee president Satyajeet Tambe urged the CM to look into the matter. “Please pay attention to this confusion, if it is recruitment, admission or results of any exam, the Information Technology department needs to be more vigilant. While awarding such contracts, only world-class companies should be hired,” he said. Tambe was thereby targeting the IT department held by Thackeray and Patil.