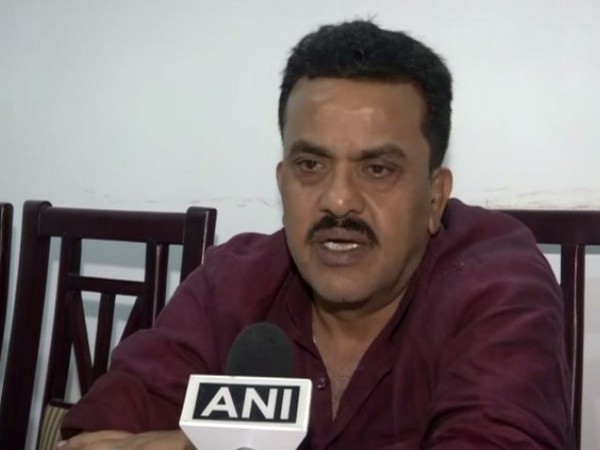 Days after two non-bailable warrants were issued against former Mumbai Police Commissioner Param Bir Singh, action initiated by city police for his suspension, former Mumbai Regional Congress Committee chief Sanjay Nirupam on Sunday claimed that Singh was in Belgium. Nirupam has questioned how Singh reached Belgium and with whose help.

Nirupam tweeted, “He is the former Police Commissioner of Mumbai Police. He accused a minister of extortion. He himself is wanted in five cases. The police have said that he is absconding. Turns out, he’s in Belgium. How did he go to Belgium? Who gave him a safe passage? Can’t we get him back by sending undercover?”

Nirupam’s statement came after Home Minister Dilip Walse Patil had said that the state government was looking for Singh and it was not a “good thing” if he had left the country. Patil responded amid reports about investigating agencies fearing that Singh had fled the country.

Patil said, “We are seeking his whereabouts.” When asked whether Singh had left the country, Patil said, “I have heard something like that but as a government servant, he cannot leave the country without informing us. We have issued a Look-Out Circular (LOC) and if he has gone away, it is not good.”

A section of Mumbai Police claimed that Singh had not left India but was sighted in Manali and Chandigarh. Others pointed out that Singh may have fled to Nepal.

Amid the manhunt for him, three days ago, Singh sought the cancellation of his arrest warrant issued by the Chandiwal Commission. The state government has sought help from the Intelligence Bureau to find Singh. He has not been in contact with the Maharashtra government since August, when his ‘medical leave’ ended.