The Dindoshi sessions court refused bail to a 58-year-old former police constable for slapping a BMC official. The court said that the gravity of crime “automatically increases” if a police officer misuses his official position and indulges in illegality.

The case pertains to a garage owner who was asked by a BMC engineer to furnish the permission for erecting a shed. The garage owner called up retired constable Sunil Parab, who arrived at the spot and introduced himself as a police inspector. During the argument, Parab slapped the engineer for “troubling people”.

Parab was booked by the Samata Nagar police for criminal conspiracy, and assault to deter public servant from discharging duty among other offences under the IPC.

Additional Sessions Judge SU Baghele said, “The offence is certainly serious in nature as the public servant appears to have been assaulted with pre-meditation by causing him to wait for half-an-hour. The applicant should have been a responsible person, being a retired police officer, but he appears to have misused his previous position as a police officer.”

The court said “The applicant slapped a public servant. Had it been the case of a common man, the scenario could have been different. However, if any police officer abuses his position and indulges in such illegal acts, the gravity of the crime automatically increases.”

Parab had sought bail on the grounds that he is 58 years old, had no criminal antecedents, and also claimed parity with co-accused who had got bail. 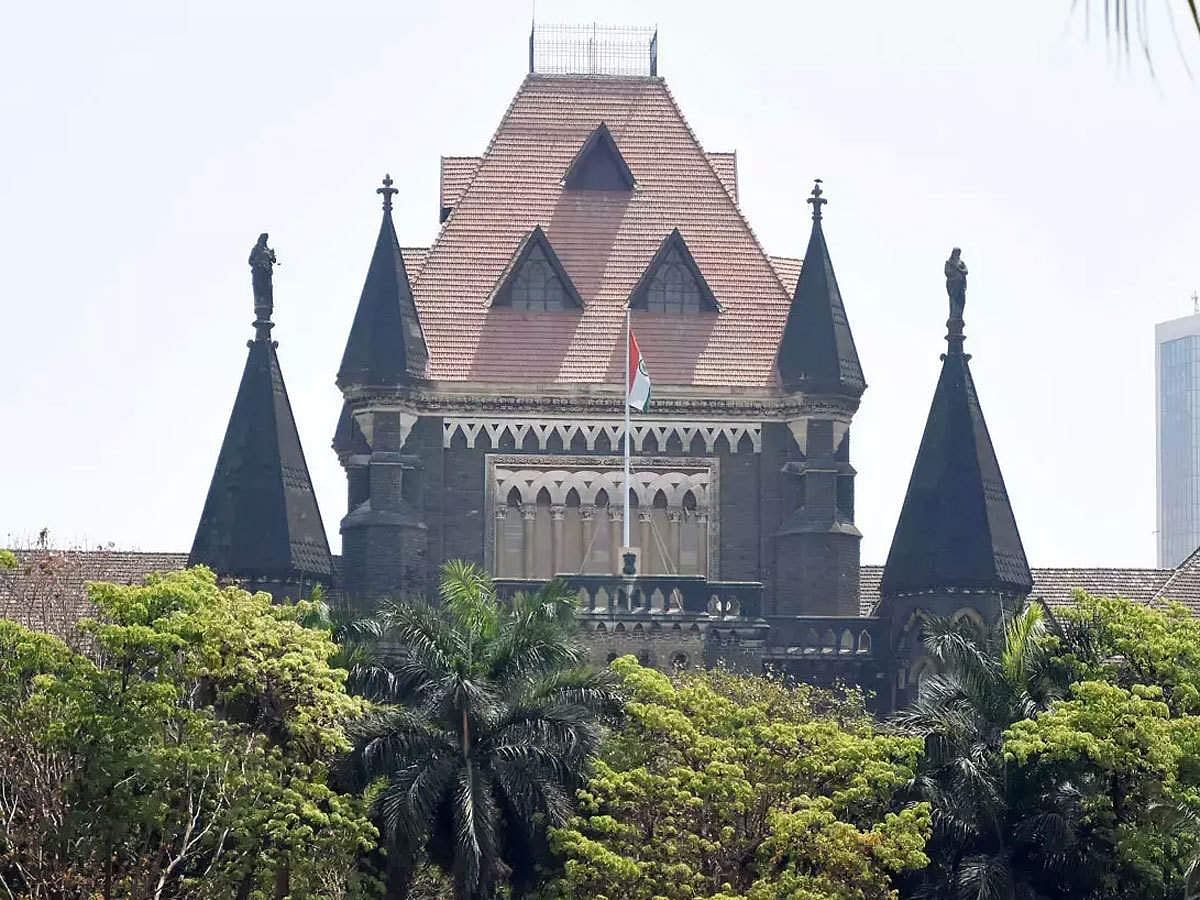