Mumbai, which is most at risk, has just five high-speed interceptor patrol boats operational from the 24 allotted to patrol the city’s 114km coast.

Even as threats of '26/11 type' attacks loom large, a new 'engine scam' slows Mumbai's coastal police |
Follow us on

Mumbai: Despite successive threats of ‘26/11-type’ attacks and intelligence alerts of possible incursions from the sea, the Maharashtra Coastal Police has failed to ramp up patrolling along the state’s 720 km coast. Mumbai, which is most at risk, has just five high-speed interceptor patrol boats operational from the 24 allotted to patrol the city’s 114km coast.

The 9.5m and 12m Marine Frontier alluminum hull boats were acquired in 2011 by the state government to strengthen coastal security following the 26/11 terror attack. The Maharashtra Coastal Police signed a three-year comprehensive maintenance contract (CMC) in November 2019 to ensure optimum operational status with minimum 70% of the craft patrolling the sea at any given point of time from its total 57 boats.

The CMC specified that a repair and maintenance workshop with basic facilities would be commissioned in each of the seven coastal units — Mumbai, Navi Mumbai, Thane, Palghar, Ratnagiri, Raigad and Sindhudurg — by the contractors. “Lack of coordination between the Home Department and the Coastal Police has led to the mess in renewing the CMC,” an officer with the force lamented. “Most of the vessels are grounded and need an overhaul. The existing contract will lapse and the contractors will not service the aging fleet."

Documents accessed by The Free Press Journal reveal the theft of original high-speed Evinrude and Mercury marine engines and their replacement with old engines junked by the Dubai and Abu Dhabi Police. “The original engines were stolen and replaced with scrapped engines that barely go above 5 knots,” said another senior officer.

“No action has been taken despite complaints and an FIR against the contractors.” Meanwhile, the local units are forced to hire slow-moving fishing trawlers for patrol duties. “It’s a shame that there is no effort to improve coastal security after Ajmal Kasab and his accomplices ravaged Mumbai,” the frustrated officer remarked.

The replacement of the high-speed engines was detected during the Covid lockdown in 2020 when a high-ranking officer from the Motor Transport Department took a test ride on an interceptor boat and discovered that the vessel, supposed to hit a top speed of 45 knots (about 83 kmph) was barely able to get past 10 knots.

The other 23 boats in the Mumbai Police fleet were tested and the result was the same. The engines were found to have been taken out and replaced with older engines. After the deadly 26/11 terror attack, the Government of India in 2009/10 had procured 28 interceptor speedbo ats manufactured by Goa Shipyard Pvt Ltd for Maharashtra while the Maharashtra Government procured 29 boats in 2011-12 built by Marine Frontiers Pvt Ltd, giving the maintenance contract to Goa Shipyard.

The FIR alleged that the suspects caused losses of Rs7.23 crore by committing fraud and replacing original high-speed engines in several police boats between 2016 and 2019. The complaint also named Government officials for criminal breach of trust and cheating. The AntiCorruption Bureau conducted an inquiry and submitted a report to the Government which transferred the case to the Economic Offences Wing of the Mumbai Police. 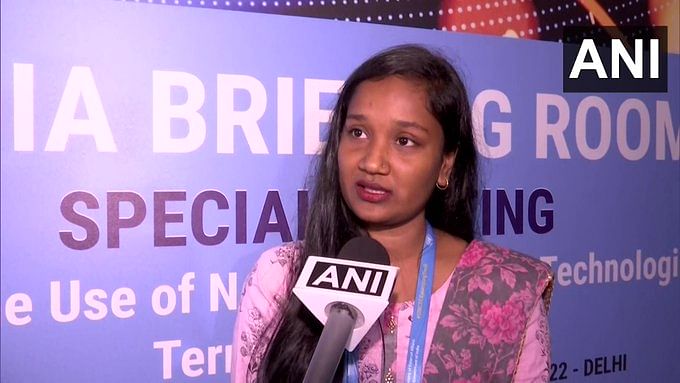