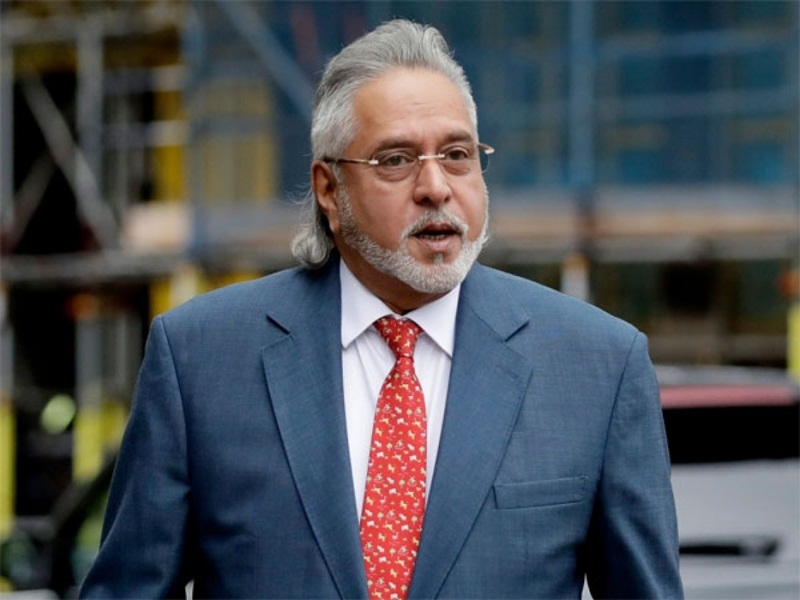 Mumbai: Absconding liquor baron Vijay Mallya had no intention of paying back loans of over Rs 5,500 crore to a consortium of banks even though creditors agreed to restructure debt for his Kingfisher Airlines Ltd (KAL) offering a lifeline to the now defunct airline.

Investigations into the financial mess at KAL undertaken by the Enforcement Directorate (ED) have revealed that Mallya’s intentions of not paying the banks post restructuring emerged as he did not push profit-generating United Breweries Holdings Ltd (UBHL) and other group companies to strengthen KAL by infusing capital. Instead, an amount of Rs 3,516 crore was channelised through various dummy companies through a circuitous route as unsecured loan to KAL by UBHL.

This further eroded the net worth of KAL as restructured principal loan amount itself stood at Rs 5,575.72 crore. Interestingly, UHBL arranged unsecured loans from entities such as Wave Group (Rs 188 crore), a Sahara Group company — SICCL (Rs 200 crore). Thus, unsecured loan was arranged through a circuitous route obliterating the origin of the funds thereby increasing debt of KAL and eroding its viability further.

In its investigations, ED concluded that Mallya did not have the intention to pay for loans taken by him as debt was being added to loss-making KAL and he, with UBHL, also challenged invocation of personal guarantee on loans given by the two in the Bombay High Court. In fact, the agency officials say, criminal conspiracy was hatched for obtaining and restructuring loan to KAL and they had no intention to repay loan ab initio.

The investigations have also tracked the money trail of loans given to KAL and have revealed that a major portion of loans given to the airline has been remitted outside the country and falsely shown as expenses on account of operational expenses or lease rentals.

A total of over Rs 3,200 crore of loans given to KAL by State Bank of India, Punjab National Bank and Axis Bank was remitted outside the country towards aircraft rental leasing and maintenance, spare parts but investigations have found huge variations in the payments, especially towards lease rentals even for the same kind of aircraft for same period of time.

As repeated reminders to KAL to furnish supporting documents for lease rentals did not elicit any action, ED concluded that bank loans obtained were siphoned abroad under the ruse of lease rentals in a “calculated and pre-designed” manner.

Post restructuring of loan in 2010 the principal outstanding for KAL fell from just over Rs 6,000 crore to Rs 5,575.72 crore. This amount further reduced RS 4,930.34 crore in December 2010 as banks such as SBI realised some amount by selling a portion of shares pledged to the consortium of banks of the shares.