Mumbai: A day after the Enforcement Directorate temporarily attached assets worth Rs 4.20 crore belonging to the former home minister Anil Deshmukh, the state NCP chief and Maharashtra Minister of Water Resources Jayant Patil alleged that the central investigating agency, which is an autonomous body, was working on the advice of state BJP chief Chandrakant Patil and in consultation with the opposition party. “It is unfortunate that ED has been acting on the advice and in consultation with BJP,” he said.

Patil accused the BJP of targeting the leaders of the Maha Vikas Aghadi government in the state through the ED. He had recently said the former BJP leader Eknath Khadse, who has joined NCP last year, has been targeted at the behest of BJP. “Khadse is innocent and he will be cleared of the charges. But the BJP is wrongfully targeting him,” he added.

NCP Chief Spokesman and Minority Minister Nawab Malik alleged that the central investigating agency is being misused saying that the party leaders were fully extending their cooperation during the probe. He took a dig at BJP saying that “BJP has become like a washing machine whereby a dacoit can become a saint.’’

Malik said the party leaders and members will not be afraid of any action by ED or other central probe agencies.

On the other hand, the Maharashtra Pradesh Congress Committee spokesman Sachin Sawant slammed ED for its move to attach Deshmukh’s assets. In a series of tweets, Sawant raised questions seeking ED’s reply. ‘’Do you still confirm theories floated in media of Rs 300 crore land at Uran when now you only say that the land was purchased in 2005 and worth Rs 2.67 crore? Payment of flat was done in 2004 how can it be connected now to the case?’’ he asked.

“You declared that several dance bar owners gave money worth Rs 4.70 crore to @AnilDeshmukhNCP through Waje. Why those bar owners are not behind bar yet? What about investigation of Param Bir Sngh who even after admitting knowledge of Rs 100 crore demand, did not take any action?” he questioned.

Sawant said the suspicion gets strengthened that all these selective actions ae at the behest of Modi government and politically motivted to defame MVA. 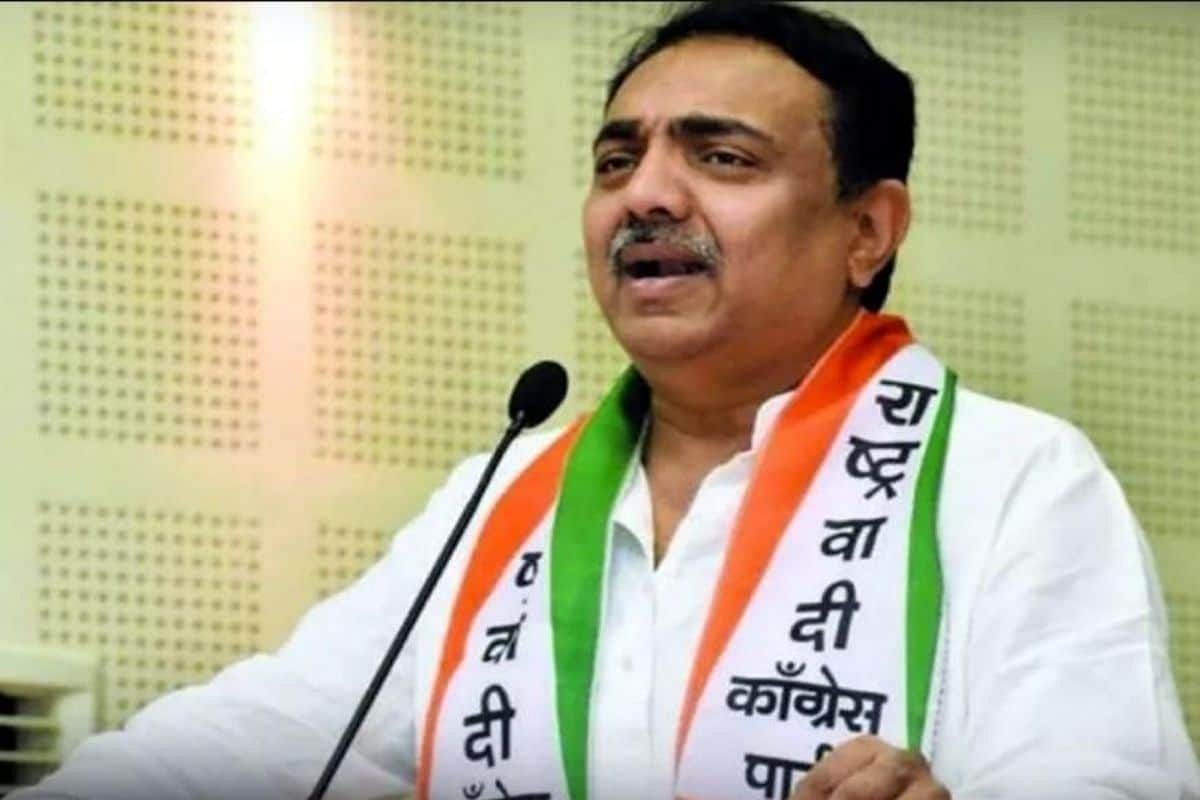