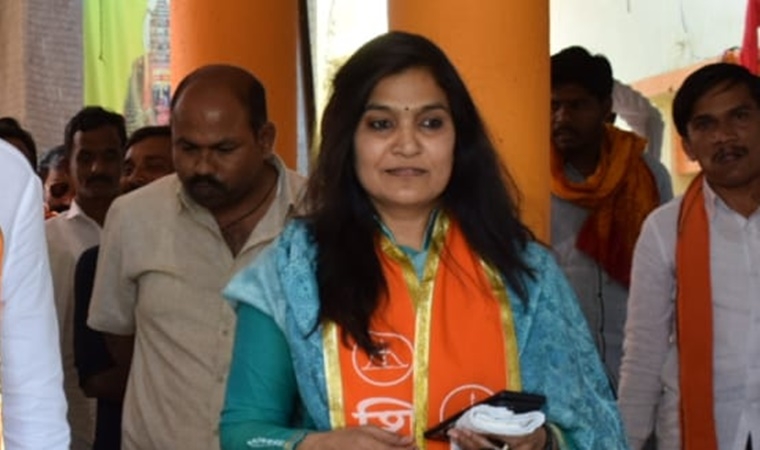 The Enforcement Directorate (ED) have arrested Saeed Khan, a close associate of Bhavana Gawali, the Shiv Sena MP from Yavatmal-Washim, in connection with a case of alleged money-laundering probed by the agency. Khan was to be produced before the court by the ED team to seek his remand.

According to the ED, Khan was the director of Mahila Utkarsh Pratishthan, a firm in which a relative of Gawali is also a director. The firm was incorporated in 2019; prior to that, it was a trust in which Gawali and a relative of her too were members.

The agency suspects that forgery was committed at the charity commissioner’s office to change the trust into a company. The firm is suspected to have been allegedly used for siphoning off funds. Officials claimed that they are probing irregularities of around Rs 17 crore in the case.

Last month, the ED had carried out searches at multiple locations in Washim district in connection with the case. At least seven premises linked to Gawali were searched under the provisions of the Prevention of Money Laundering Act. One of the searched places was the trust's office in Washim's Risod area. 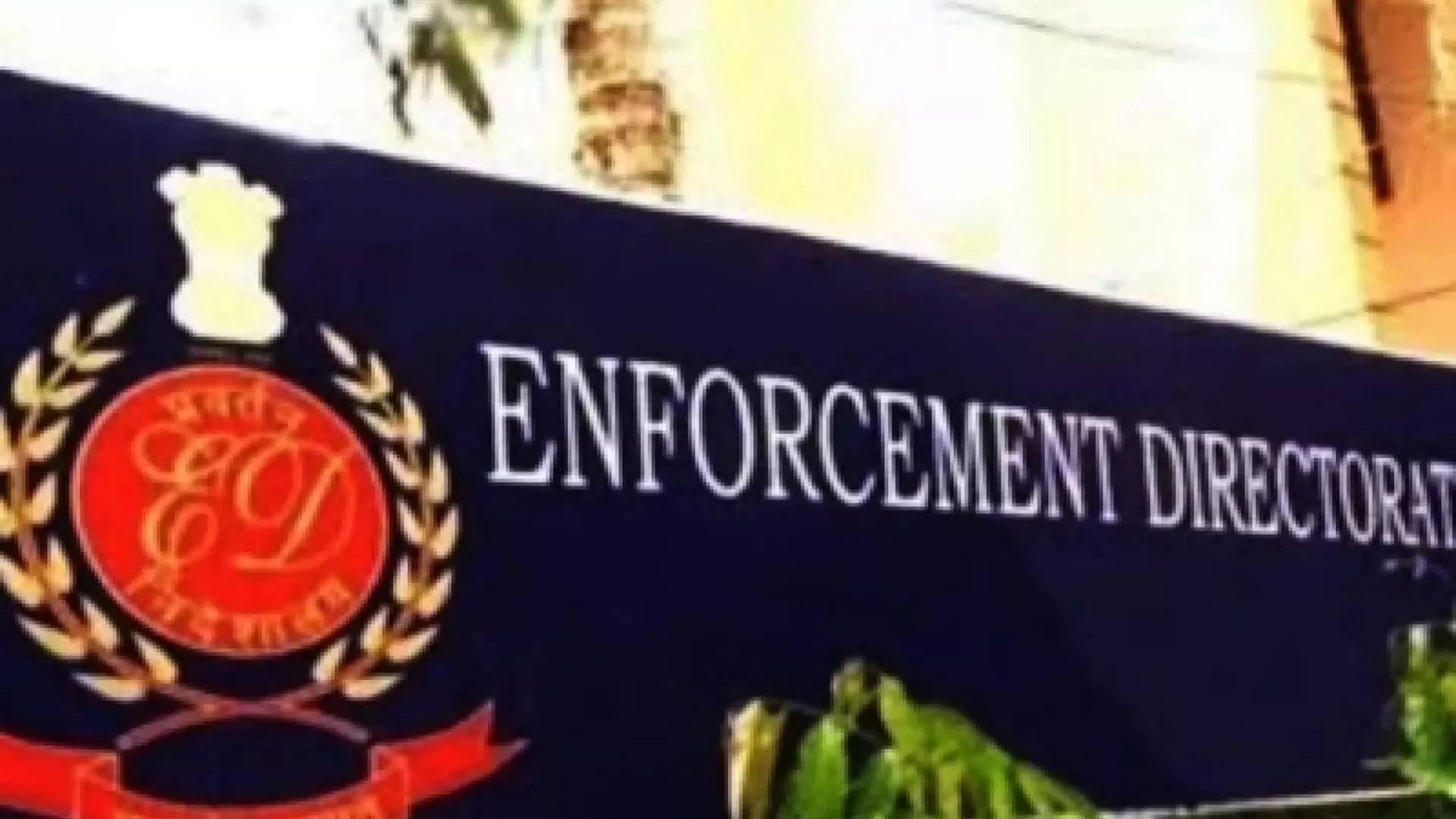