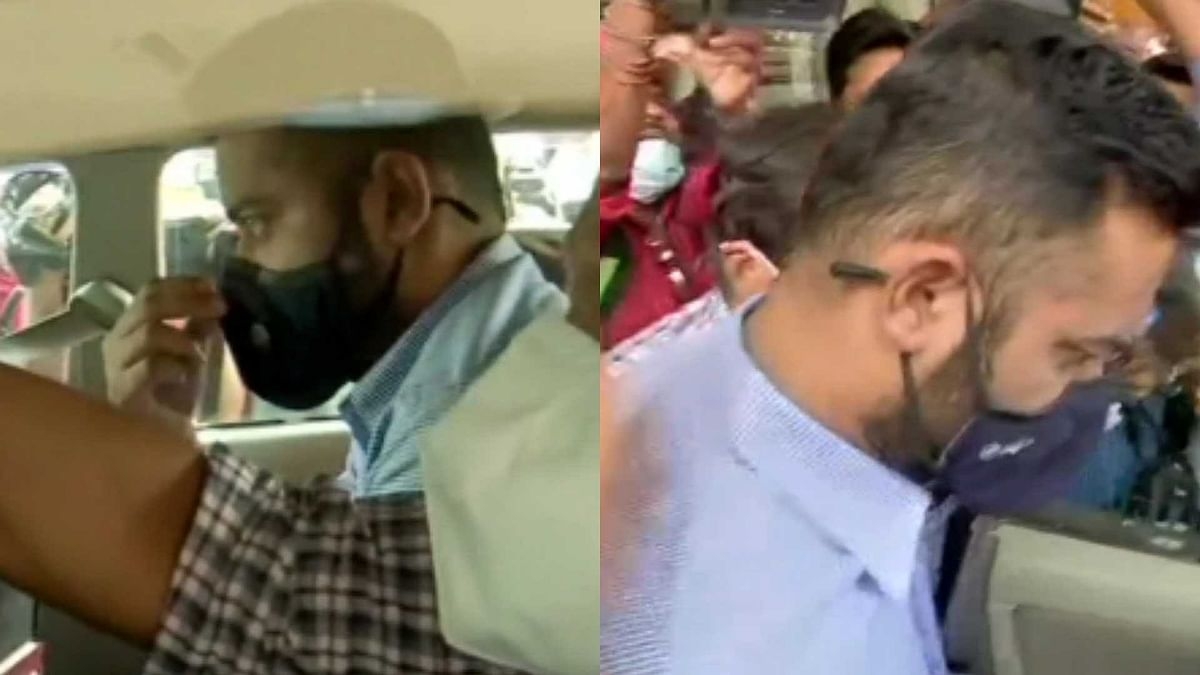 In a new twist in the Tops Grup case, the Economic Offences Wing (EOW) of the Mumbai police have booked former vice president of TOPS Security Ramesh Iyer on whose complaint a case was registered with the Yellow Gate police station, the basis of the Enforcement Directorate's (ED) money laundering probe.

The ED has summoned Shiv Sena legislator Pratap Sarnaik and his son Vihang in the case who are yet to appear before the agency.

As per the FIR filed by Iyer, Rahul Nanda, promoter and chairman of the group, and other connected persons diverted huge funds from the account of Tops Grup companies to various accounts in India and to accounts of overseas companies. As per the allegations, the company was defrauded to the tune of Rs 175 crore. Nanda had earlier denied allegations.

On the other hand, the EOW has now registered a complainant of representative of Nanda alleging misappropriations by Iyer and former CFO Amar Panghal of Tops Grup and other company executives.

A complaint in this regard was filed at Khar police station on September 14, 2020 following which it has been transferred to the EOW for further investigations. The case is being investigated under Indian Penal Code sections for cheating, forgery and criminal conspiracy.

In an earlier response to this newspaper, Nanda had accused the management for "abusing the system."

"They ran the show for 14 years, managed the banks, signed the cheques, removed all the money, paid the people, didn't pay taxes and managed the entire cash flows and screwed our very successful business due to their mismanagement, criminal conspiracies and fraudulent practices," Nanda had alleged.

Despite repeated attempts, Iyer was not available for comment.

The ED has registered a money laundering case on the basis of the offence registered by Iyer. ED, referring to the statements recorded in the case, had earlier told the court that “it appears that Tops Grup obtained a contract from MMRDA in collusion with Sarnaik through illegal means by a well thought out strategy. The aim of these illegal maneuvers was to get additional inadmissible benefits by inflating the bills. The agency also conducted searches at Tops Grup’s Goregaon office. Sarnaik is the Sena MLA from the Ovala-Majiwada constituency.