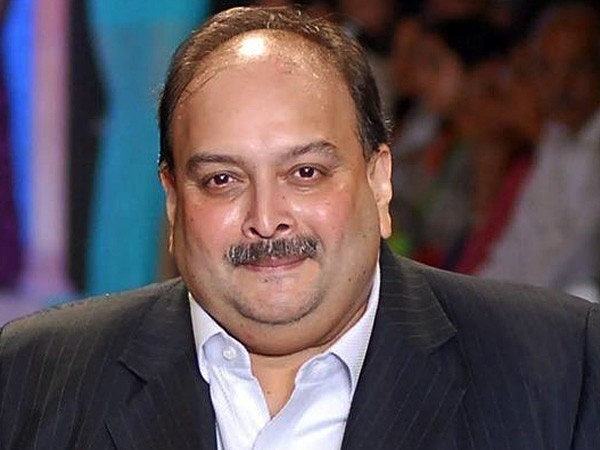 Meanwhile, the United Progressive Party (UPP), the opposition party in Dominica has reminded the country's Prime Minister Gaston Browne to "perform his duty to protect the constitutional rights of all the citizens including Choksi."

Choksi along with nephew Nirav Modi is named in a probe by the Enforcement Directorate (ED) in the Rs 14,000 crore money laundering case and fraud case pertaining to the Punjab National Bank (PNB).

As per the order passed by Justice M E Birnie Stephenson, Choksi has been ordered to be admitted in the Dominica China Friendship Hospital for "medical attention." He is further ordered to be subjected to a Covid test.

The judge has also ordered that pursuant to the test's results the authorities will decide on where to keep Choksi.

The court has further ordered the authorities not to take any steps to remove Choksi out of Dominica, till June 1, when the matter would be heard next.

Meanwhile, the UPP wrote to PM Browne condemning his "wild" statements against Choksi.

"Choksi, who is facing extradition to India by way of the normal legal and constitutional process, alleges that he was abducted and taken against his will to Dominica," the UPP noted in its letter.

"In a shocking statement on the matter, PM Browne indicated that the government of Dominica should deport Mr. Choksi directly to India and not return him to Antigua and Barbuda because he would be protected by the Constitution here. This statement is both irresponsible and frightening," the opposition party said.

The UPP has further said that it is not for the PM to decide who is entitled to the protection of the Constitution.

"We are a nation of laws: Every citizen of Antigua and Barbuda is entitled to due process and the rule of law must be respected by all," the party stated in it's letter.

The letter further mentioned that it was Brown's administration that granted Dominican citizenship to Choksi, after which his Indian citizenship automatically got cancelled, as per the provisions of the Indian Citizenship Act.

"Accordingly, as inconvenient and embarrassing as it may be for the Government, Mr. Choksi is a citizen of Antigua and Barbuda – not India. The alleged abduction and beating of Mr. Choksi already paint an unflattering picture of the country, and PM Browne’s deliberate attempt to subvert and corrupt the rule of law makes us look even worse," the letter states.

"The UPP condemns the PM's statement and calls on him to respect the constitutional rights of all citizens and desist from wild and illconsidered utterances," the letter reads.