Manish Lachwani, 45, co-founder and former CEO of Headspin, was arrested on Wednesday on charges stemming from his years of fundraising for his mobile app, according to the Department of Justice (DoJ)./Representative image |

The police said on August 28 that some unknown person broke-in at Mahavir Novelty Mobile shop owned by Dhaval Sangoi (33). The theif robbed seven mobile phones and around one lakh in cash. A case has been registered at Dombivli police station under section 380 of the Indian penal code.

The police said on August 31, the team was patrolling in the Dombivli area, when they found a suspicious person and detained him.

Upon investigation, the accused revealed his name as Suraj Chavan, 30, a resident of Khadavli in Thane district. "We carried out a body search to find two mobile phones on him. On further investigation, we found the mobile phones were robbed from the mobile shop. So we arrested Chavan on August 31," said a police officer from Dombivli police station.

The police said on further interrogating the accused, we found five mobile phones, a LED TV, silver ornaments and cash of Rs 6,700.

"Accordingly, during investigation the accused confessed about committing five housebreaking and theft cases in Dombivli. We have recovered mobile phone and cash of total 1.07 lakhs from the accused Chavan," added the police officer.

The police said during investigation it was found the accused having a history of crime with 3 cases in Mahatma Phule, 2 in Pydhonie, LT marg 4 cases and is an expert in housebreaking and theft cases," said a police officer.

Shamsher Tadvi, police inspector, Dombivli police station, confirmed about his arrest and said he is in police custody till September 4. 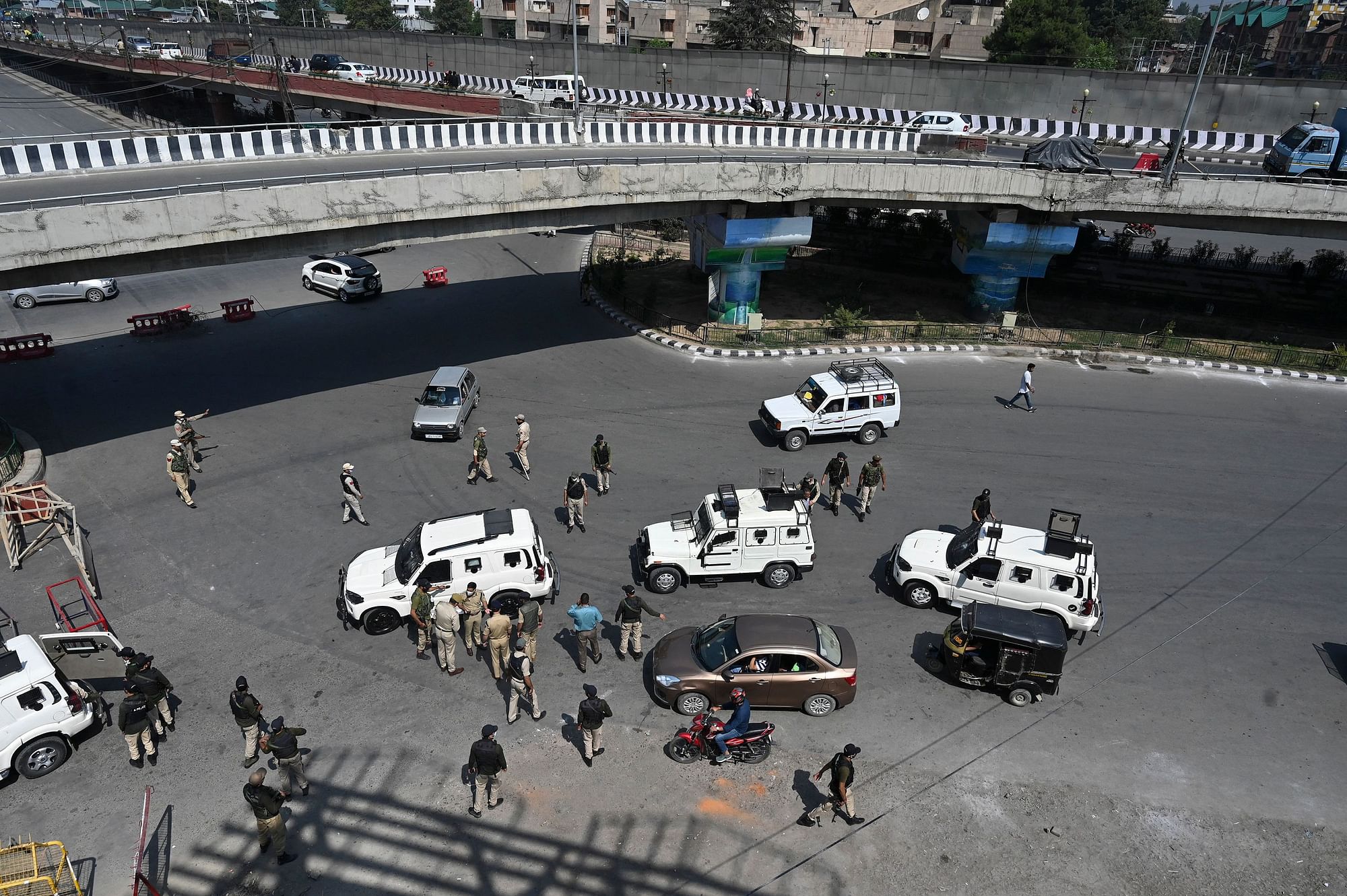