On Monday, The Free Press Journal had reported that the infant likely to undergo amputation due to the deep impact of the burn result
Swapnil Mishra 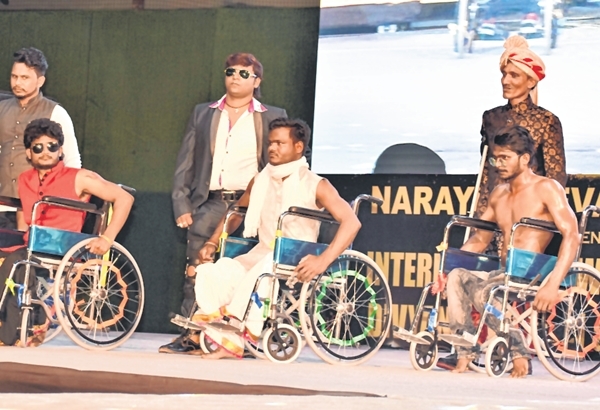 Mumbai: Four days after the twomonth- old infant sustained burn injuries, the plastic surgeon department of the King Edward Memorial (KEM) Hospital has now amputated his right hand on Monday evening. Now, the family is contemplating to file a police complaint for negligence on part of the hospital.

On Monday, The Free Press Journal had reported that the infant likely to undergo amputation due to the deep impact of the burn result to which the nerves in the right arm got damaged which stopped the blood circulation.

Dr Hemant Deshmukh, dean, KEM said the infant had sustained 22 per cent burn injuries due to which the infection was spreading very fast and he had also developed ischemia (It is a restriction in blood supply to tissues, causing a shortage of oxygen that is needed for cellular metabolism).

“The decision of amputation was taken after the plastic surgeons were not able to stop the spread of infection. For saving the life of the infant we need to amputate the right hand for which infant has been taken to operation theatre (OT) for amputation after taking consent from the parents,” he said.

“We were not aware about any surgery is line up for my child as we only knew he is recuperating. But later on evening hospital authorities told us that they would be amputating the right had of the baby.

Now, we are regretting that we should have file an official complaint against the hospital administration. The hospital has spoiled the life of the child,” said Pannelal Rajbhar, infant’s father.