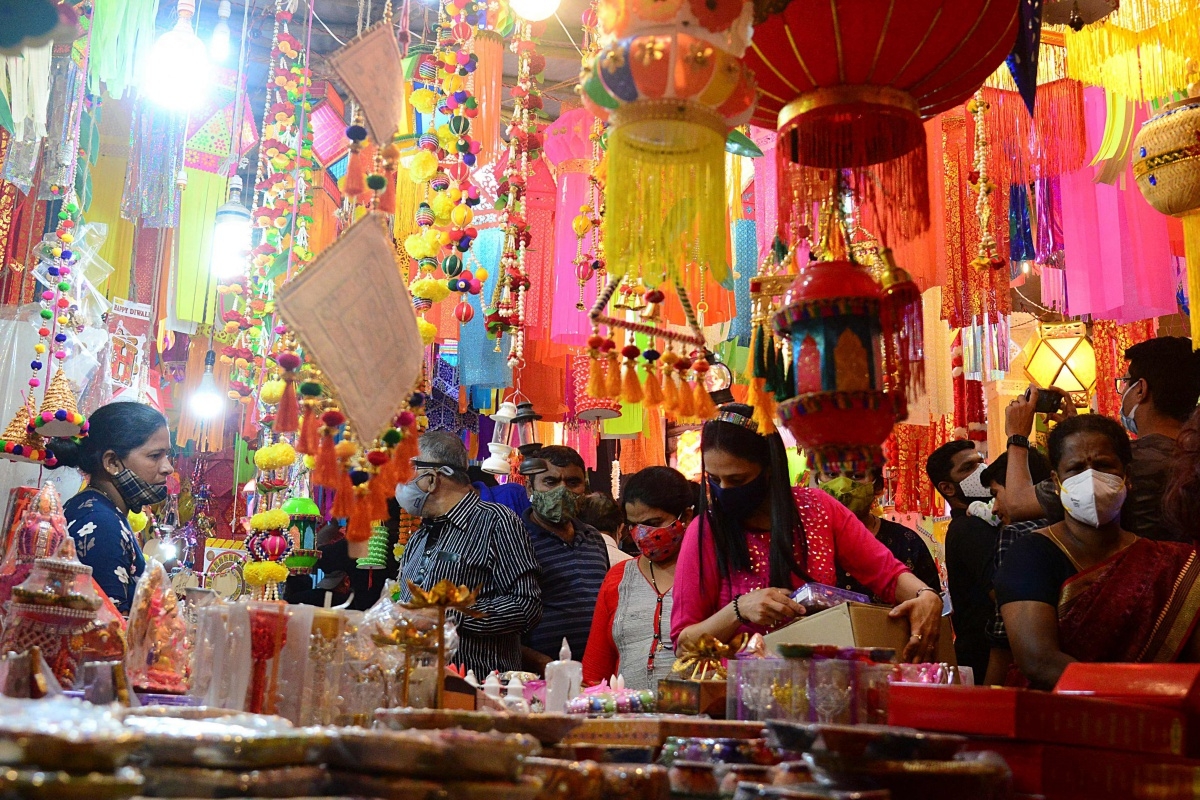 Diwali is just days away now and in most of India, socialising, shopping and community events are at their peak. In this backdrop, mask compliance has dropped drastically, from 13 per cent in September to only 2 per cent in October, social distancing compliance fell by 50 per cent from 6 per cent to 3 per cent while only 16 per cent of the citizens who travelled in October said mask compliance was effective and 96 per cent noted that social distancing was not effective. Even at large airports like Delhi and Mumbai, people are totally non-compliant when it comes to social distancing. These are the key findings of the survey conducted by LocalCircles, a leading community social media platform.

With Diwali shopping and socialising in full swing even as a pandemic lurks in the background, mask compliance has dropped drastically, with only two per cent of those surveyed now saying people in their area/city/district are in compliance. This question in the survey received 9,988 responses.

With festive travel on, only 16 per cent of those who travelled in October say mask compliance is effective during travel, especially at the airports, stations, bus stands. This question in the survey received 9,999 responses. On an aggregate basis, 96 per cent of citizens who travelled in October said there was no effective social distancing compliance during travel, in public places such as airports, stations, bus stands, etc. This question in the survey received 9,414 responses.

In online community discussions, it has emerged that while at airports, mask compliance is reasonably high, it is non-existent in bus stands and stations, as well as on road travel and is limited at railway stations. Bus and road travel is by far the largest in India, followed by railway travel, with air travel being the smallest segment.

LocalCircles has conducted an extensive study to determine how people are complying with mask and social distancing protocols in cities and districts in the festive season and during travel. The survey received more than 39,000 responses from 20,000+ unique citizens located in 366 districts of India. Forty-seven per cent respondents were from Tier 1 districts, 30 per cent from Tier 2 districts and 23 per cent were from Tiers 3, 4 and rural districts of India. 65 per cent of the respondents were men while the rest were women.