Devendra Fadnavis records one of the shortest stints as CM 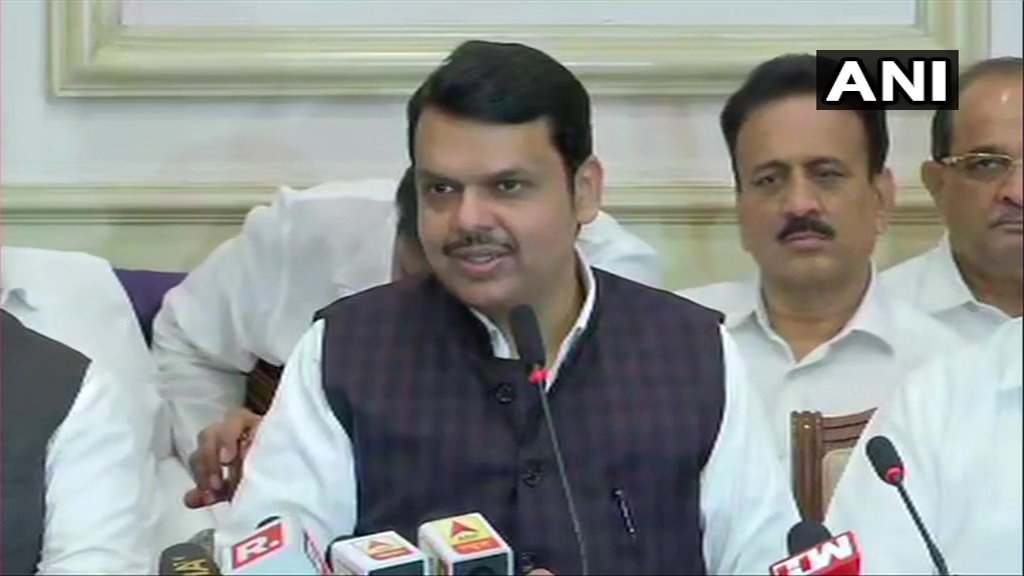 Fadnaivs took oath on November 23 at 8 AM in the morning after some constitutional skulduggery in the wee hours along with NCP leader Ajit Pawar.

But, it is the Congress leader Jagdambika Pal who has the shortest stint at the top post. In 1998 the SC had ordered a composite floor test in Uttar Pradesh when governor Romesh Bhandari had sacked Kalyan Singh as chief minister and Congress leader Jagdambika Pal was appointed his successor. Kalyan Singh challenged in the Supreme Court. In a trial of strength conducted under the supervision of the apex court, Pal could not prove his majority and Singh became the CM again. He lasted from Feb 21 to Feb 23 in 1998. Karnataka's BS Yeddyurappa jointly shares the shortest stint record with Jagdambika Pal. He resigned from his post after his party, the BJP, failed to get the requisite numbers to show majority ahead of the floor test in the state assembly. His third tenure as CM lasted for just three days, from May 17 to May 19, 2018. Congress and JD(S) formed an alliance and H D Kumaraswamy became the Chief Minister of Karnataka.