Despite floods, Mumbaikars will not face scarcity of milk 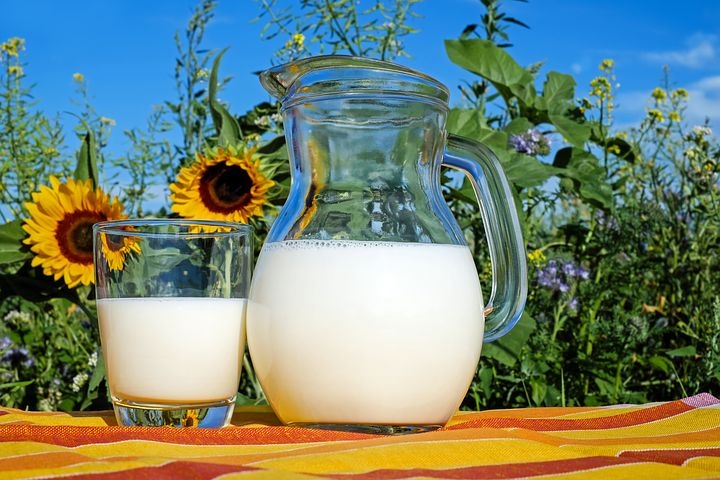 Mumbai: One held for selling adulterated milk in Dindoshi area

Though the incessant rainfall has left several districts in Maharashtra submerged, Mumbaikars will not be facing a scarcity in the supply of milk owing to the surplus available in other regions of the state and the neighbouring Gujarat. The city receives a daily supply of 60 lakh litres of milk and the major suppliers are Amul (15 to 16 litres), Gokul (7 to 8 lakh litres), Mahanand (3 to 4 lakh litres) and Mother Dairy (3 to 4 lakh litres).

However, Gokul, the largest milk brand from the milk cooperative sector in Maharashtra, announced that its milk packets will not be supplied in Mumbai on Saturday owing to the floods in Kolhapur and Sangli, amongst others. Floods have not only affected the collection of the milk, but also its transportation due to the closure of state and national highways.

Vishawas Patil, chairman, Kolhapur Zilla Sahakari Dudh Utpadak Sangh Limited, which owns the brand, said that they have decided to not supply the milk to Mumbai, which is the largest market for the brand. “Collection has largely been affected on Thursday and Friday due to downpour in western Maharashtra and the Konkan belt. Against the daily collection of 13 lakh litres, we could only collect about 2.5 lakh litres on Friday. It dropped by 76,000 litres on Thursday. The milk supply to the Mumbai market will resume as soon as possible,” he added.

However, a senior officer from the Dairy Development Department told the Free Press Journal, “Amul, Gowardhan, Mahanand, Mother Dairy and other suppliers will ramp up their supply to Mumbai.’’

On the other hand, Parag Milk Food Limited MD Pritam Shah said there is excess milk available in other regions of Maharashtra and Gujarat that will meet the demand of Mumbaikars. “There won’t be milk scarcity in Mumbai. The milk suppliers can divert part of their milk used for value addition to meet the demand for fresh milk in the city,” he noted.