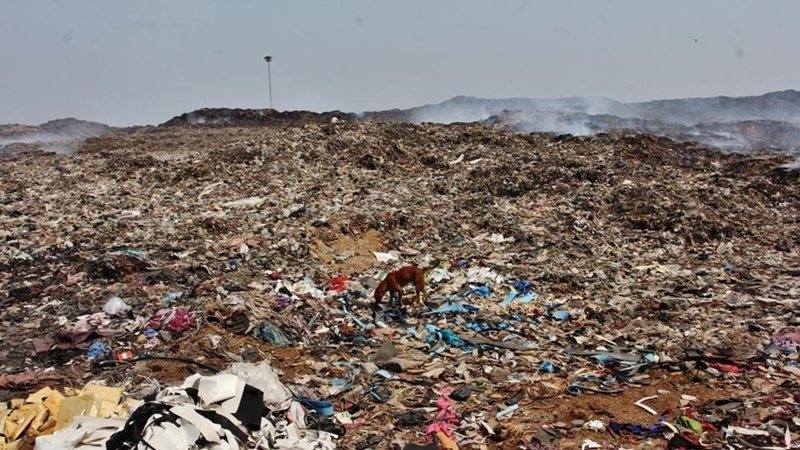 Mumbai: The long-pending project of the Brihanmumbai Municipal Corporation (BMC) to get a scientific enclosure and a waste to energy plant at Deonar dump has been delayed yet again. Now, the civic body has extended the bidding deadline to March-end.

The bidders has sought more time to evaluate calorific value of the waste in the Deonar dumping ground. The Calorific Value is the quantity of energy in fuel or food. The purpose of the scientific enclosure is to prevent fires, while the waste to energy project would be used to reduce the garbage dumping at the site.

In the past, the dumping ground witnessed numerous fires due to rise in temperature. In February 2015, a major fire had erupted , which was brought under control in 10 days. A civic official from the solid waste management dept said considering the project’s uniqueness, companies are cautious.

“It is a first-of-its-kind project in the country. So, the companies have to be sure before starting the project,” said the civic official. ,The BMC in the last three years had been making a provision of over Rs100 crore for energy plant at the Deonar dump. But, a significant chunk of the fund remains unutilised.