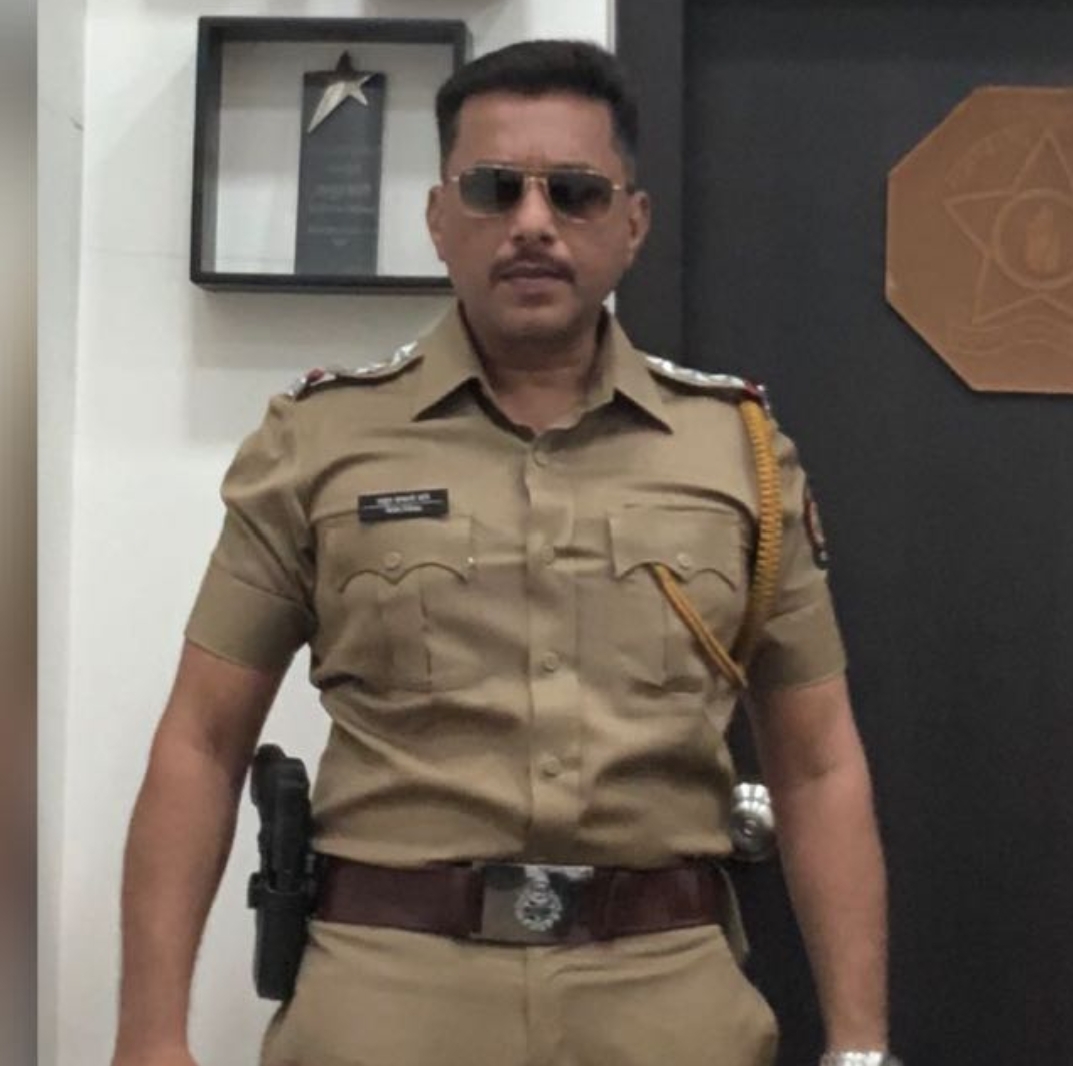 Police inspector Anup Dange on Wednesday moved an application seeking arms license citing threat to his life from former police commissioner Param Bir Singh and his alleged contacts with criminals. Dange had lodged a complaint with the ACB against Singh. He had also complained in the past that prime witness involved in the case was being pressurized.

In his application to the police, Dange said in the past he had taken action against several criminals. In 2011 when Dange was posted in Antop Hill, four persons were booked for trying to attack him. Considering a threat to his life, Dange was then provided a 9mm pistol service weapon.

Dange, who was suspended in July 2020, had written a letter to the Maharashtra additional chief secretary, Home, in February 2 this year raising allegations against Singh. He had alleged that Singh’s aide had demanded Rs 2 crore to revoke his suspension. Dange had even alleged that Singh had tried to protect some people having links with criminals when he was the Director General of the ACB. However, Singh had denied these allegations. In March this year, Dange was reinstated by the state government and was posted at the South-Region police control room.

“The service pistol provided is not easily concealable and it is a service weapon. Hence, I request to grant me an arms license for my self defence since I have to travel outside Mumbai,” Dange said. On August 2, Dange had written a letter to the ACB stating, “After having recorded my statement against Singh and submitting evidence, I am being watched. In the future, if I go missing, or die or if anything happens to me, then Singh and the other accused will be responsible,” the letter stated.

“In my statement, I had disclosed about a prime witness who was aware of the bribery demand. The other accused are pressurizing the witness and they had had told him to stay away from Singh’s matter. I had also told the ACB to get a statement of this witness recorded at the earliest. On July 5, the witness had informed me that he has been receiving calls from “big people”. Later the witness had blocked my number as well.”