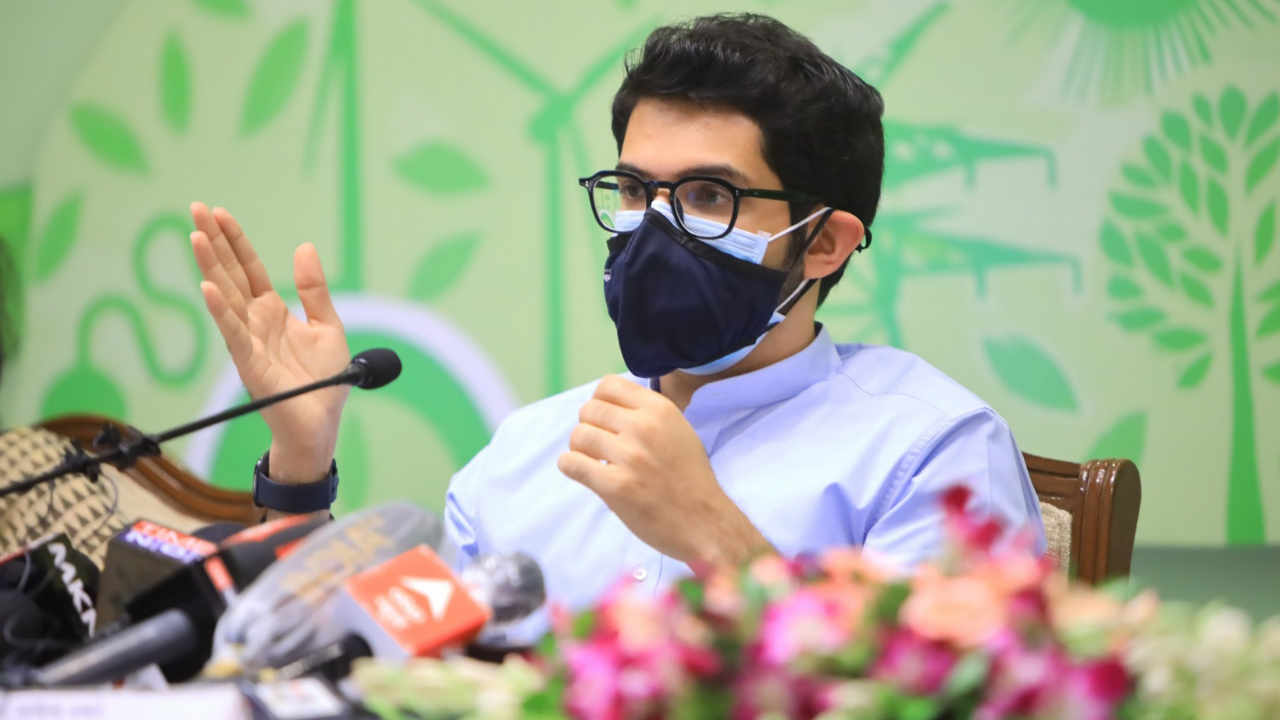 Mumbai Suburban Guardian Minister Aaditya Thackeray assured commuters that the congestion at Dahisar toll naka will soon be resolved. He said, "Over the past few days, I have been receiving tweets regarding the traffic. We have reviewed the situation along with the Brihanmumbai Municipal Corporation, Mumbai Metropolitan Region Development Authority (MMRDA), Maharashtra State Road Development Corporation (MSRDC) and Mumbai Traffic Police. An action plan has been initiated to relieve the area at the earliest.”

Four lakh vehicles pass through the toll naka on a daily basis. However, it is yet to entirely transition to FASTag. The process has been delayed due to the Covid-19 pandemic. It will only begin once the construction of Mumbai Metro 9 (Dahisar to Mira Bhayandar) is complete. The Free Press Journal had reported that a joint meeting was held in July between the traffic police and the involved agencies to resolve the issue. To provide temporary relief, MSRDC, which looks after the toll naka, has been scanning FASTag-enabled vehicles with hitech handguns. The official said, "Small vehicles are easier to scan unlike large vehicles, such as trucks and containers. Till all the lanes are converted into FASTag with boom barriers, vehicular movement will be hampered."

Meanwhile, MSRDC had also asked the civic body to provide the vacant octroi land for its proposed plan to augment the toll naka. The two bodies have been negotiating the commercial rent charges. Similarly, the proposed plan to expand the Mulund toll naka is yet to be finalised as well.

MSRDC looks after the five city toll nakas - Airoli, Vashi, Mulund, Dahisar and LBS Mulund. Of these, the ones at Dahisar and Mulund are the busiest.