Dadra Nagar Haveli's Liberation Day will be celebrated as before under Covid manual: District collector 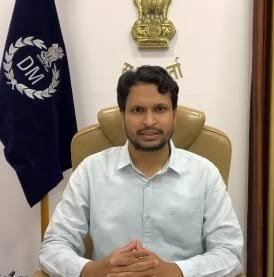 The citizens of Dadra Nagar Haveli have always been active to keep its historical background alive and this is the reason why the administration always respects the public sentiments of the people.

But in the last few days, in Dadra Nagar Haveli There was a discussion on social media platforms and other mediums whether the administration would not organize the Mukti Diwas festival of Dadra Nagar Haveli after the merger of the Union Territory. Due to the activation of Covid-19 in this regard, the administration was not able to clarify its position, due to which the market of discussions regarding the Liberation Day celebrations became more heated, on July 22, DNH Collector Sandeep Kumar Singh, putting an end to all these rumors. And said that under the direction of administrator Praful Patel Like every year, the district administration is organizing the Mukti Diwas celebrations this year and it will be completely based on the Covid-19 manual. District collector Sandeep Kumar Singh told that the district administration has made all its preparations in this regard and today a joint meeting with the officials of the concerned departments and elected public representatives was held in the Collectorate premises. In which the nature of the Liberation Day celebrations were discussed and the time framed According to this, the Indian tricolor flag will be hoisted on August 2nd at 9 am and our freedom fighters and the people who gave this festival of freedom will not only be remembered but they will also be bowed down. 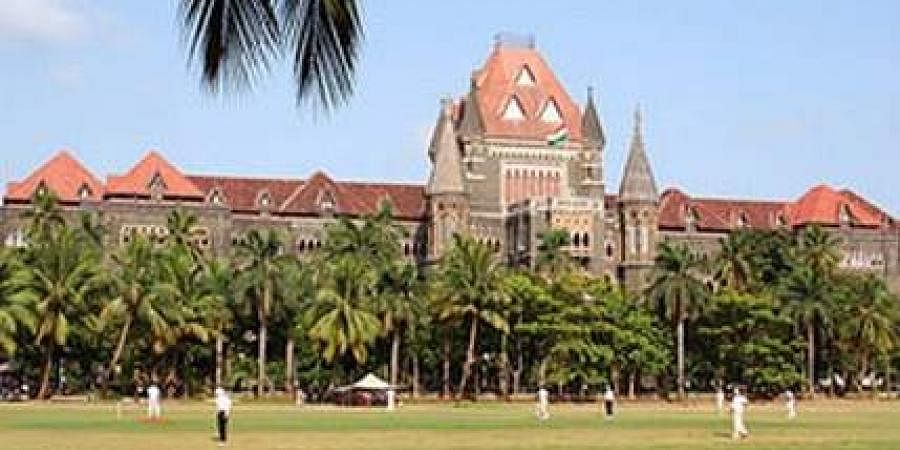