The driver of the car in which Cyrus Mistry was travelling lost control due to overspeeding and rammed into the divider, said Palghar Police sources on Sunday.

After the industrialist and former Tata Sons chairman Cyrus Mistry died in a road accident in Palghar, Police asked the car manufacturer company why the airbags in the ill-fated SUV did not open at the time of the accident.

Palghar Police asked several questions the car manufacturer company, "Why do not the airbags open? Was there any mechanical fault in the vehicle? What was the brake fluid of the car? What was the tire pressure?" Police said that these vehicles come out of the plant only after proper testing. "In such a situation, what is the report of the collision impact of the manufacturer's investigation? Was the steering locked after the collision?" Police asked the car manufacturer.

The car manufacturer team will submit the answers to all these questions in its report.

According to sources, the car manufacturer company has informed the Palghar police that the data recorder chip of the vehicle will be sent to Germany for decoding and after decoding from Germany, detailed information about the SUV will be made available to the police.

It may take several days in this process. In this data recorder, detailed information about the vehicle will be available. Information will be there like how the brake, air bag and other machinery were working. The speed of the car at the time of the accident will also be known.

Sources said Cyrus Mistry and others had left Udvada at 1:25 pm on Sunday and the accident happened around 2:28 pm. So they covered a distance of about 60 to 65 kilometres in 1 hour and 2 minutes.

Police are verifying whether they had stopped somewhere during this journey or they were moving at a very high speed in the middle.

Well-known industrialist and former Tata Sons chairman Mistry died in a road accident near Mumbai on Sunday evening. According to Palghar Police, Mistry was travelling from Ahmedabad to Mumbai when his car hit the divider. There were four people in the car. Two died on the spot, including Mistry, while the other two were shifted to hospital.

Apart from Mistry, another deceased has been identified as Jahangir Dinsha Pandole. The injured Anayata Pandole and Darius Pandole are currently undergoing treatment at a hospital.

The driver of the car in which Cyrus Mistry was travelling lost control due to overspeeding and rammed into the divider, said Palghar Police sources on Sunday. "Prima facie, it looks like the car driver lost control. Cyrus Mistry's mortal remains are at a government hospital in Kasa. An Accidental Death Report (ADR) is being filed by the police, as per procedure," Palghar Police sources told ANI.

Read Also
After Cyrus Mistry's death, 'Scam 1992' director Hansal Mehta tweets, ‘There is NO bravado in... 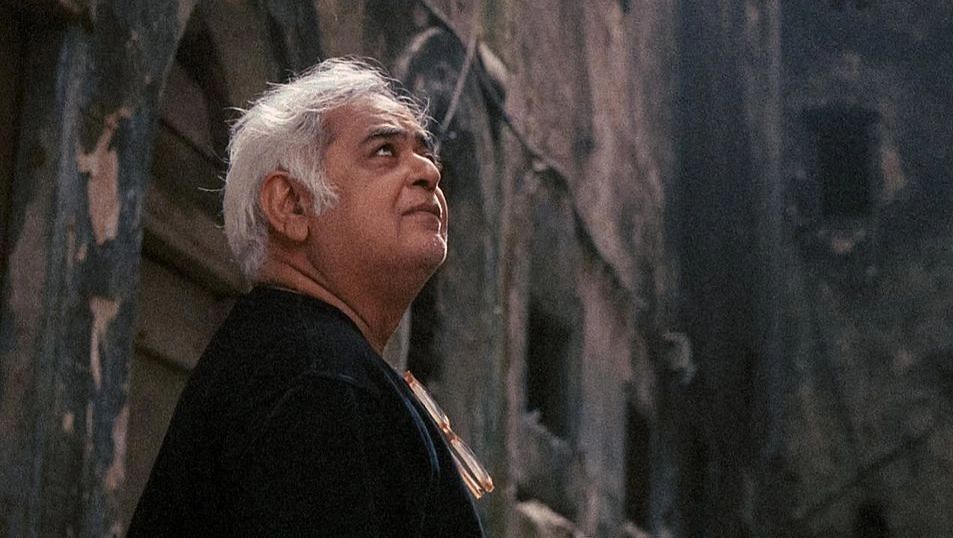