The Cyclone Tauktae - which intensified into a 'extremely severe cyclonic storm' did not reported tree falling or rooftop panel damaging incidents. But there were four incidents reported in Kalyan and its surrounding areas where big advertisement hoarding fell on the pickup jeep and road injuring around eight people.

According to the officials, in the first incident, a big hoarding fell on a pickup jeep on Kalyan-Shil road towards Dombivli-Kalyan road. Chhaban Choudhary, 45, the driver and Sachin Chavan ,35, the cleaner were injured in the incident. They both were stuck in the vehicle. Traffic officials from Mumbra reached the spot and called a JCB for the rescue operation. "We appreciate the efforts of the staff from the Mumbra traffic unit. They reached the spot quickly and called a JCB. With the help of JCB and cutter, the hoarding was removed and the vehicle was cut off to rescue the two people who were stuck inside. Both of them were shifted to private hospitals as they suffered fractures. Chavan is critical and is undergoing treatment," said Balasaheb Patil, Deputy Commissioner of police, Thane traffic police.

The second incident took place in-front of Kalyan Metro mall. It fell in front of a running bus. The bus driver applied an urgent brake and his quick action saved many lives traveling in the bus. "But with the urgent applied brakes it had injured around six people in the bus. They had suffered minor injuries," said an official. 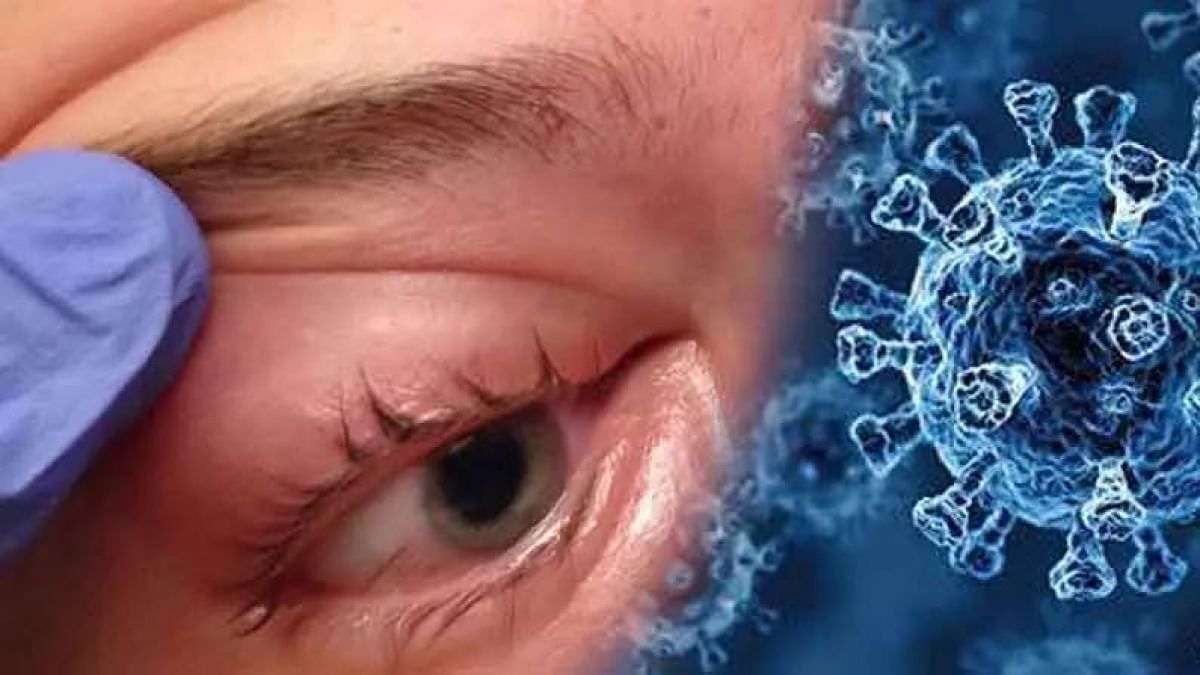 The third incident took place near Pallava metro had no injury reported. And the fourth incident was near Bail Bazar on Kalyan-Shil road in Kalyan.

Raju Patil, MLA, Maharashtra Navnirman Sena from Thane rural claims bad and delayed work of the Kalyan-Dombivli, Thane Municipal Corporation and MMRDA. Patil claims he had regularly filed complaints to the authorities for structural audit of hoardings for safety. But his complaints were ignored. "I have the complaint letter given to the authorities. On June 12, 2020 I wrote to Vijay Suryavanshi, Municipal Commissioner, KDMC. But no action was seen after the complaint. The advertising companies and officials are hand in gloves. They are not carrying out a structural audit," added Patil. 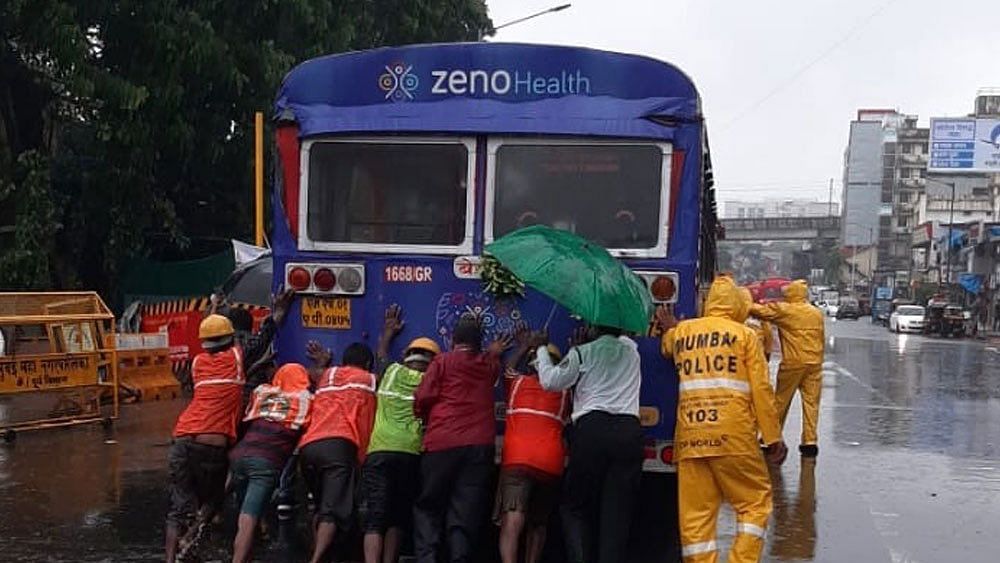