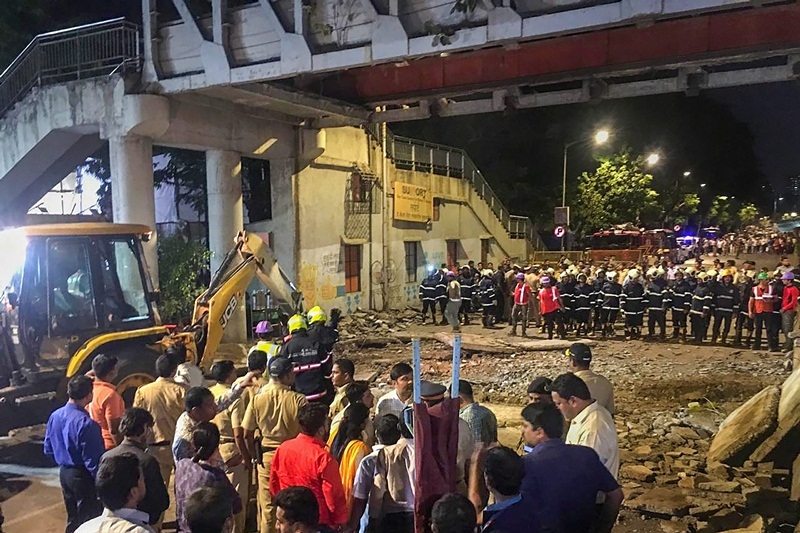 Mumbai: Azad Maidan police has arrested a first BMC employee on Monday in connection to the Himalaya Bridge collapse, which killed six people and injured 31 others on March 14. The assistant engineer with the bridges dept, S F Kakulte, was arrested on Monday evening from his residence.

According to police, Kakulte, was suspended with three other engineers of the civic body’s bridges dept. The investigations revealed Kalkute had played a role in the structural audit of the Himalaya Bridge and was negligent in his work.