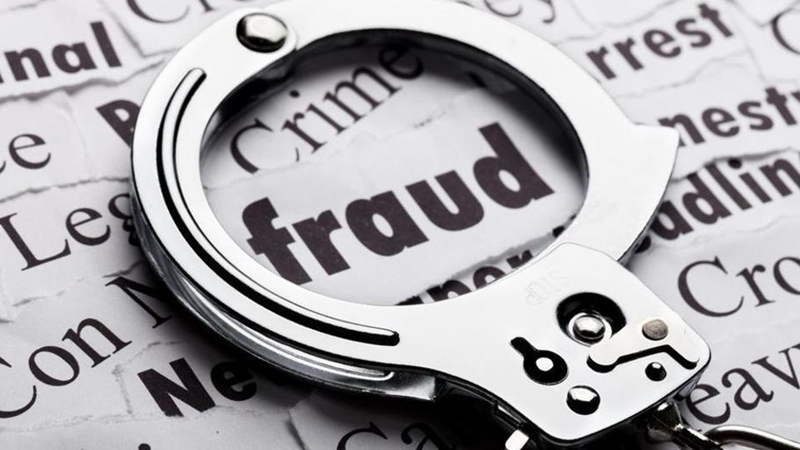 APMC police station had already registered a case for cheating and criminal breach of trust under sections 420, 409 and 34 of the Indian Penal Code (IPC) and 3,4 and 6 of Prize Chits and Money Circulation Scheme (Banning) Act, 1978, along with section 3 of the Maharashtra Protection of Interests of Depositors (in Financial Establishments) Act, 1999, against the employees, agents, and senior officials of Smart Vision Product Private Limited firm, after a Sanpada resident, Rajaram Shankar Gholap, 58, complained about the cheating. Apart from Gholap, at least five more people have already reported the cheating.

Police said that they accepted money on the pretext of multiplying many times in a short period. However, after some time, they did not return the money and also shut down their business, citing lockdown as the main reason.

The arrested persons included the company’s agent and other staff: Anand Ramchandra Tole, Pradip Mourya, Bhupendra Merada, Vinayak More, Satish Maji, Raviprakash Gherade, Anand Sakpal, Anil Bhoir and Milkeram Prajapati. The promoter of the firm is at large and police are searching for him.