After being declared an absconder, the crime branch plans to attach Singh’s properties as per legal procedure if he does not appear within 30 days of the proclamation by the court.
Bhavna Uchil 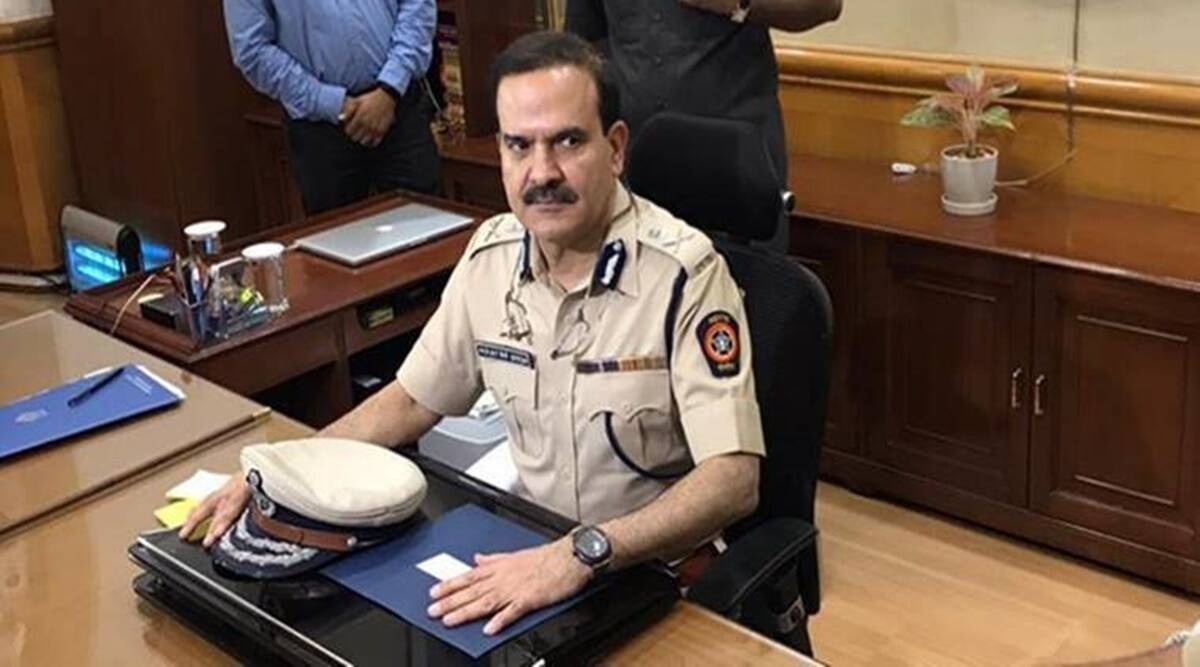 Mumbai: The crime branch is set to move a magistrate court to declare former city police commissioner Param Bir Singh an absconder in an extortion case lodged on the complaint of a hotelier-builder in which a court had issued a non-bailable warrant against him recently.

The crime branch has been unable to find Singh at his residence to execute the non-bailable warrant that the court had issued against him. It recorded the statement of two workers at his residence – one a cook, and another a police guard. In their statements, both have said that Singh has not been at the residence for the past three months. One of them said his family, too, has not been residing there and that he does not have knowledge about their whereabouts.

After being declared an absconder, the crime branch plans to attach Singh’s properties as per legal procedure if he does not appear within 30 days of the proclamation by the court.

In a separate development in the same case, where dismissed assistant police inspector Sachin Vaze is a co-accused, an in-charge magistrate extended the custody of Vaze with the crime branch till Monday. Special public prosecutor Shekhar Jagtap told the court it needs to find the money trail as there was circulation of money after extortion.

With Vaze’s custody extended till Monday, the Enforcement Directorate’s (ED) plan to confront him with former minister Anil Deshmukh, while he is in its custody till Monday, fell through.

The ED had told another court while seeking Deshmukh’s extended custody on Friday, that it wanted to confront him with Vaze, whose custody with the crime branch would end on Saturday. It would be approaching a court for his custody for confrontation, it had told the court.

Meanwhile, Sachin Vaze’s advocate Aarti Kalekar told a magistrate during the hearing of the crime branch’s plea for extension of his custody that he is under tremendous pressure from both the Central and the state governments and is contemplating getting his statement recorded before a magistrate under Sec 164 of the CrPC.