Crawford Market | Photo by BL Soni
Follow us on 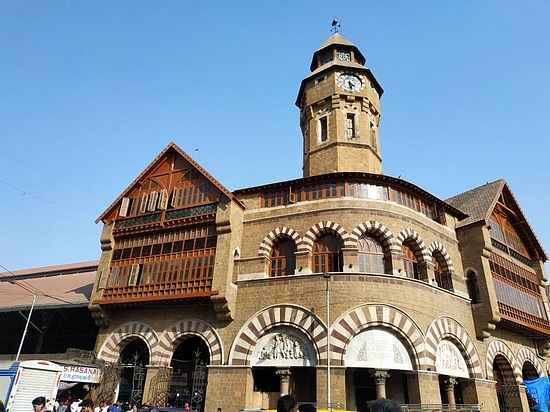 Giving a much-needed fillip to the efforts of the BrihanMumbai Municipal Corporation (BMC), the hurdle in the way of the second phase to restore Crawford Market has finally cleared. The 137 fruit vendors, who were at loggerheads with the civic body with regards to their relocation, have finally agreed to shift.

To redevelop the 150-year-old Mahatma Jyotiba Phule Mandai (Market), popularly known as Crawford Market, BMC had ousted 137 fruit vendors/ sellers and issued a notice for them to relocate their business within seven days last month. The protesting fruit sellers had questioned the feasibility to relocate the entire business in a week's time. They had also moved the court against the civic body's decision. This had left the two sides at loggerheads and another hindrance in the Crawford Market redevelopment project.

BMC had ousted licensed fruit vendors from the premises to carry out redevelopment and cut off the power supply. The HC had then directed it to restore the power supply. However later, after the court's intervention, the vendors and civic body reconciled and the former agreed to temporarily relocate. The vendors' petition in the court stated that there was no clarity on what premises they will be relocated to, what will be the size of the pitches/galas they will be getting and when this relocation will take place. Now, the civic body has clarified that adequate space will be provided to the licensees in the market. In addition, emphasis will be laid on drinking water supply, solid waste management and sanitation, amongst others.

The restoration of the market had begun in phases in September, 2014. As part of the first phase, the clock tower wing has been restored. The civic body has now started phase two of the restoration work. However, for this they needed to relocate some of the vendors to begin the work, this hit the project, which got stuck after vendors disagreed to shift. As part of phase two of the restoration, two level basement parking spaces for cars and trucks have been proposed to load and unload material for shopkeepers. It is expected to accommodate around 200 vehicles.