COVID-19: Ward boy gets 5 years in jail for stealing Remdesivir from hospital pharmacy in Nagpur 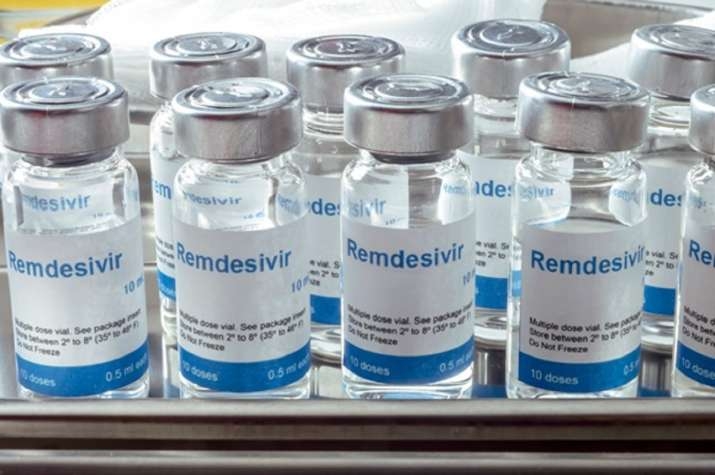 A sessions court in Nagpur in Maharashtra on Monday sentenced a ward boy to five years imprisonment for stealing Remdesivir, a key medicine in the treatment of COVID-19, and other injections, an official said.

Sheikh Arif had stolen two Remdesivir injections, four Pentaparazol injections, one Meropenem injection and one Susinex injection on April 24 this year from the pharmacy of the private hospital where he worked, Special Public Prosecutor Jyoti Vajani told PTI.

Mumbai reported 259 new cases and nine deaths, which raised the overall case-load to 7,35,366 and the count of fatalities to 15,908, the department said in a statement.

Kolhapur division added 1,399 fresh cases, including 359 from the Kolhapur district, to its tally.

Aurangabad division reported 49 cases, Latur division 255, including 166 in the Beed district, 26 in the Akola division and seven in the Nagpur division, the department said. 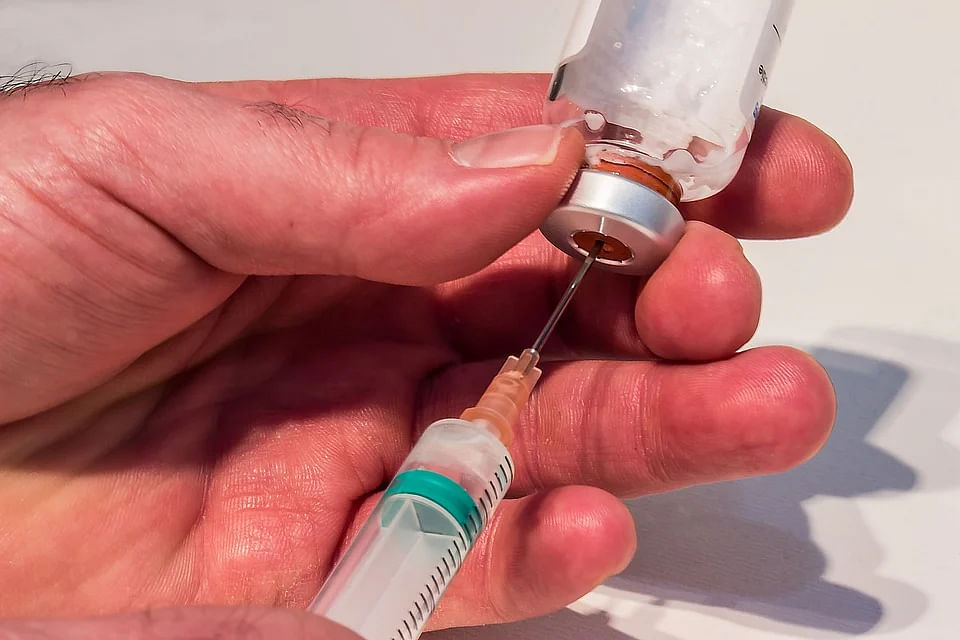