With the addition of 284 new cases of coronavirus, the infection count in Maharashtra's Thane district has gone up to 5,57,139, an official said on Thursday.

These new cases were reported on Wednesday, he said.

Six more people also died of the viral infection, which pushed the fatality toll in the district to 11,386, he said, adding that the COVID-19 mortality rate in Thane stood at 2.04 per cent.

In neighbouring Palghar district, the COVID-19 case count has gone up to 1,35,526, while the death toll stands at 3,273, another official said.

The official said with 4,285 patients discharged from hospitals in the last 24 hours, the number of recovered cases rose to 63,49,029.

The state has 2,64,416 people in home quarantine and another 1,678 in institutional quarantine, according to the official.

He said Maharashtra's COVID-19 recovery rate stands at 97.21 per cent, while the fatality rate is 2.12 per cent.

The cumulative number of coronavirus tests conducted in the state climbed to 5,74,76,142 after 1,68,917 samples were examined in the last 24 hours, the official said.

As many as six districts - Dhule, Nandurbar, Nanded, Akola, Bhandara and Gondia - did not report any fresh COVID-19 cases (in rural areas). Similarly, Jalgaon, Parbhani, Nanded and Amravati municipal corporations (urban areas) also did not report any new cases in the last 24 hours.

Satara district reported the highest 12 fatalities in the state.

Among the eight regions of Maharashtra, the Pune region reported the highest 1,246 new COVID-19 cases followed by 1,011 in the Mumbai region.

According to the official, among the 48 fresh fatalities, the highest 18 were reported from the Pune region, followed by nine each from Nashik and Kolhapur regions.

Significantly, Aurangabad, Akola and Nagpur regions did not report any new coronavirus-related deaths. 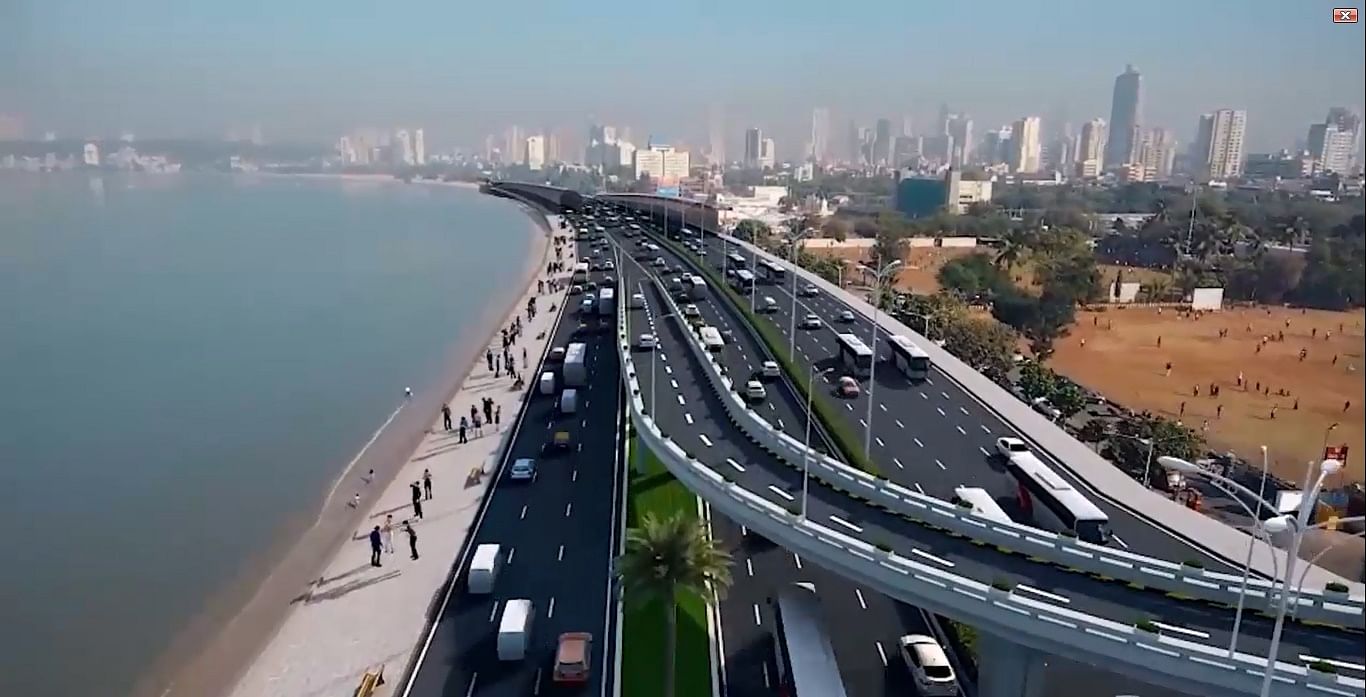