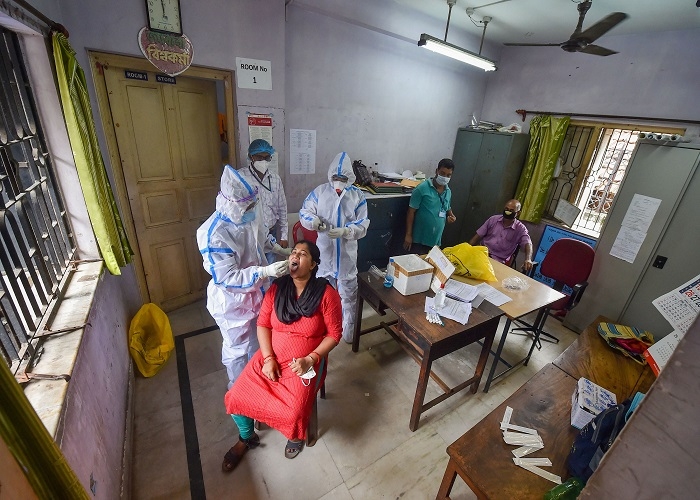 Thane has reported 77 new cases of coronavirus, pushing the infection tally in the Maharashtra district to 5,71,304, an official said on Tuesday.

These new cases were recorded on Monday, he said.

No new fatality due to the virus was reported, keeping the death toll in the district unchanged at 11,601, he said, adding that the COVID-19 mortality rate in Thane stood at 2.03 per cent.

In neighbouring Palghar district, the COVID-19 case count has gone up to 1,39,011, while the death toll stands at 3,307, another official said.

Meanwhile, Maharashtra on Monday reported four fresh fatalities due to COVID-19, the lowest one-day death count after April 1, 2020, and 544 new cases, pushing the toll to 1,41,353 and the infection tally to 66,50,140, the state health department said.

The state has reported the lowest daily deaths after April 1, 2020, when three patients had succumbed to the infection in what was the early phase of the pandemic.

Generally, the state reports fewer COVID-19 cases on Mondays as compared to other days in view of a drop in the number of coronavirus tests carried out during the 24-hour period.

A health department official said Maharashtra is left with 7,093 active COVID-19 cases after 515 patients were discharged from hospitals in the last 24 hours following recovery.

Maharashtra's COVID-19 recovery rate now stands at 97.71 per cent, while the fatality rate is 2.12 per cent.

Currently, as many as 81,661 people are in home quarantine and another 877 in institutional quarantine in the state, the department said.

A dozen districts and six municipal corporations did not report any new COVID-19 cases.

Among the 544 new infections, Mumbai reported the highest at 191 followed by 50 in adjoining Thane district, the department said.

Among the eight administrative regions of Maharashtra (each consisting of a set of districts), the Mumbai region reported the highest new cases at 298, followed by 106 in Pune and 90 in the Nashik region.

The Mumbai region reported two fatalities among the eight regions in the last 24 hours, followed by one each in Pune and Kolhapur regions. The remaining five regions logged zero fatalities. 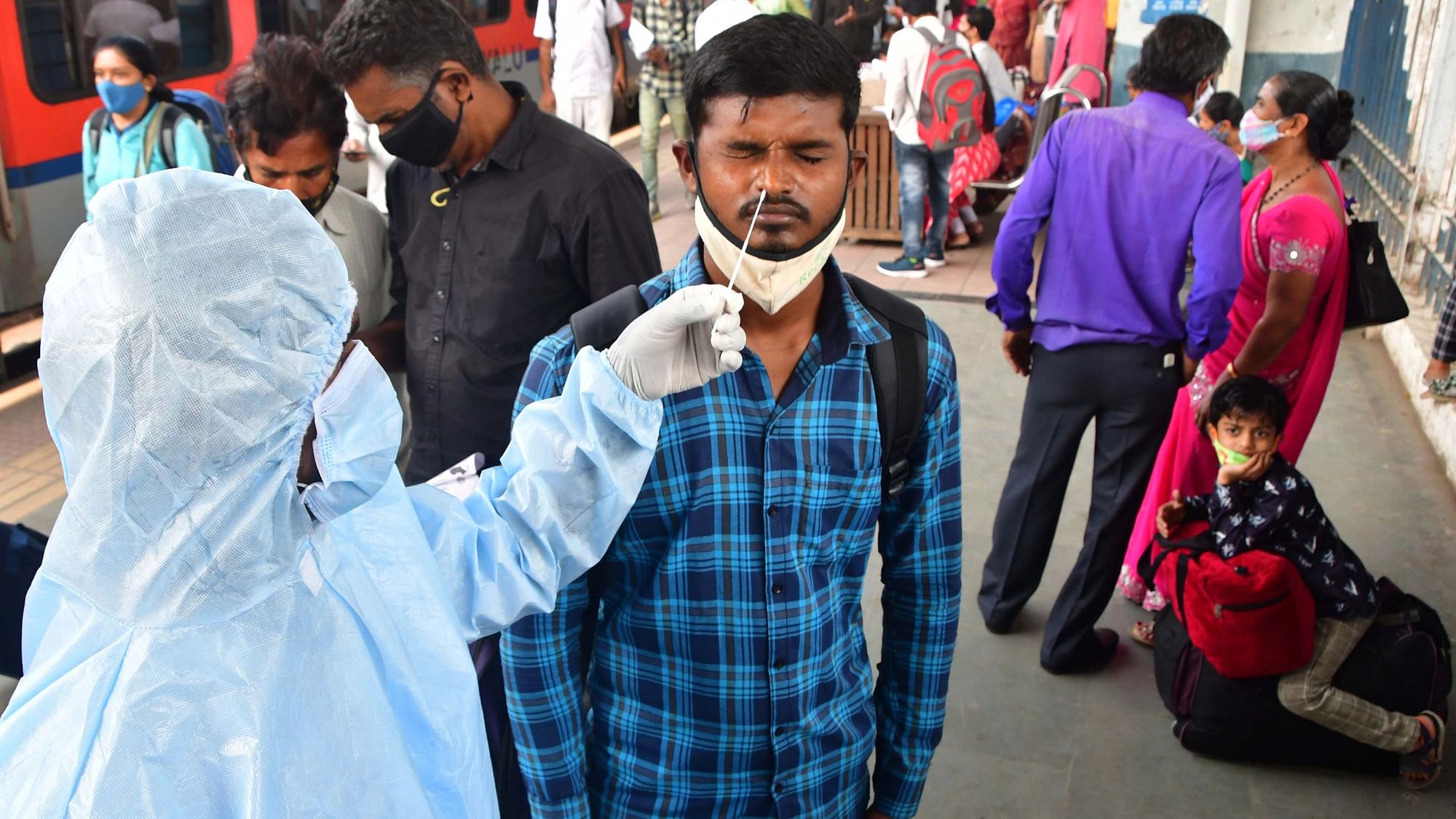