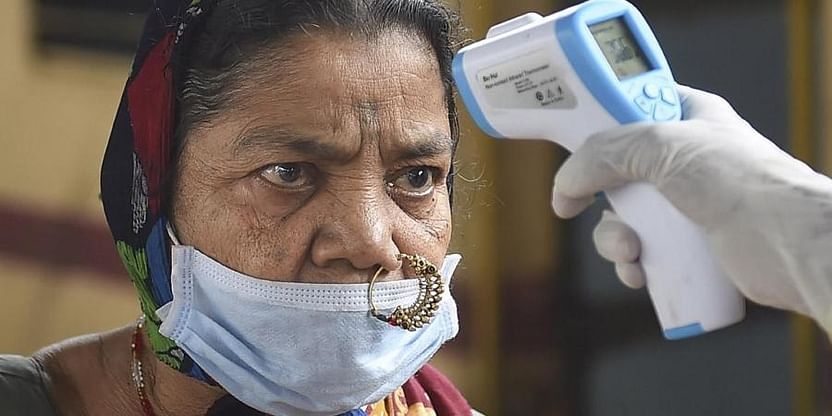 Thane has reported 86 new cases of coronavirus, raising the infection tally in the Maharashtra district to 5,70,546, an official said on Monday.

These new cases were recorded on Sunday, he said.

The death toll in the district remained unchanged at 11,593 as no fatality was reported on Sunday, he said, adding that the COVID-19 mortality rate in Thane stood at 2.03 per cent.

In neighbouring Palghar district, the COVID-19 case count has gone up to 1,38,816, while the death toll stands at 3,302, another official said.

Maharashtra reported 704 new coronavirus positive cases on Sunday, taking its infection tally to 66,43,883, while the death of 16 patients pushed the toll to 1,41,259, the state health department said.

A total of 669 patients were discharged during the day, which raised the state's overall recovery count to 64,92,504. There are 6,441 active cases in the state at present.

Mumbai division, which comprises the city and its satellite townships, saw 335 cases, but no death was reported, barring the two from Mumbai city.

Apart from the death of two patients in Mumbai, three such fatalities were recorded in Nashik division, 10 in Pune division and one in Aurangabad division, it added. 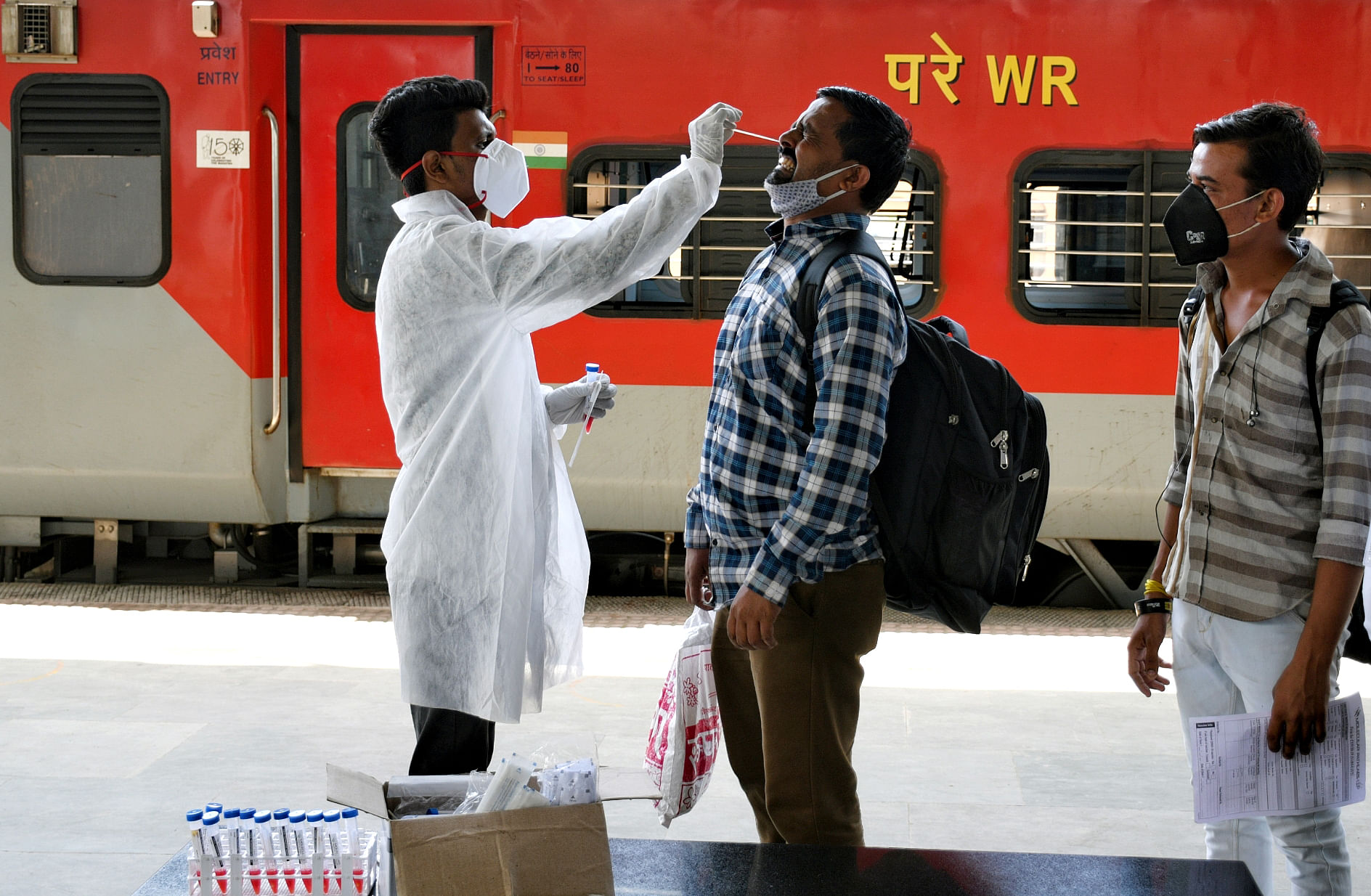