Adding new variant to the list, the National Institute of Virology (NIV) in Pune has identified yet another variant of the COVID-19 virus, which has been identified as the B.1.1.28.2 variant, through genome sequencing of samples collected from international travellers. As per India Today report, the institute has found the new variant after genome sequencing of samples collected from travellers who arrived in India from Brazil and the United Kingdom.

As per the report, new variant is likely to cause severe symptoms and may need greater screening of vaccine efficacy against it.

Meanwhile, INSACOG, a group of 10 laboratories has found that the surge of Covid-19 cases in India in the last two months shows a correlation with the rise in B.1.617 variant of the SARS-CoV-2.

India in the month of April and May recorded a massive surge in COVID-19 cases in the second wave posing major challenge to the health care system of the nation. 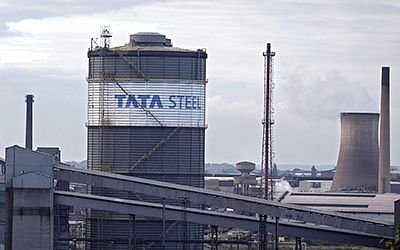 As per INSACOG, B.1.1.7 lineage of the virus named as 'Alpha', which was first identified in the United Kingdom is declining in proportion across India in the last one and half month.

Maharashtra had first reported the B.1.617 lineage of SARS CoV-2 and later it was seen in other states such as West Bengal, Andhra Pradesh, Delhi, Gujarat, Telangana.

"The current surge in cases seen over the last two months in some states shows a correlation with the rise in the B.1.617 lineage of SARS CoV-2," the Indian SARS-CoV-2 Consortium on Genomics (INSACOG) said.