27,214 COVID-19 patients recovered and were discharged on Monday
Swapnil Mishra 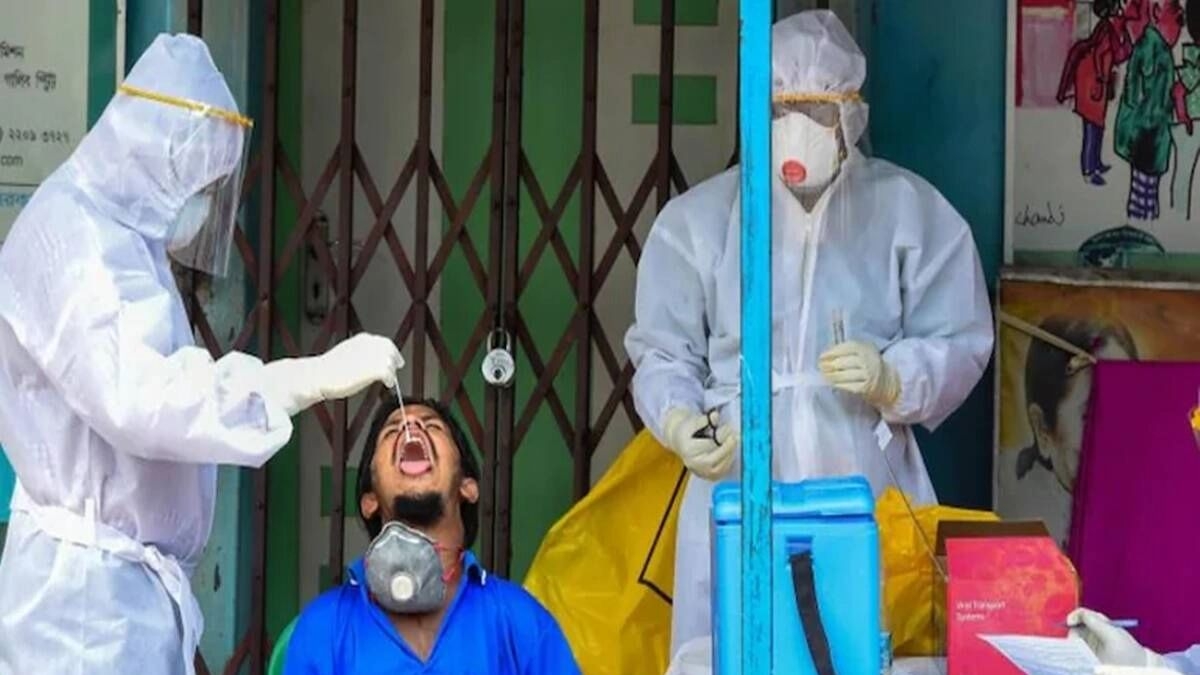 Additional Municipal Commissioner Suresh Kakani said though the number of cases had reduced on Monday, the situation would have to be monitored for the next three to four days and only after this could it be said the graph had started to flatten. “It would be too early to say cases have started to decline, as it’s Monday and so testing has reduced, due to which cases have come down. But this weekend is very crucial and we hope cases will come down soon,” he said. 'She is corona spreader': Kangana Ranaut slammed for stepping out in Mumbai without a mask yet again