Besides, a small percentage of the population is still hesitating to come forward and get themselves vaccinated.
Suresh Golani 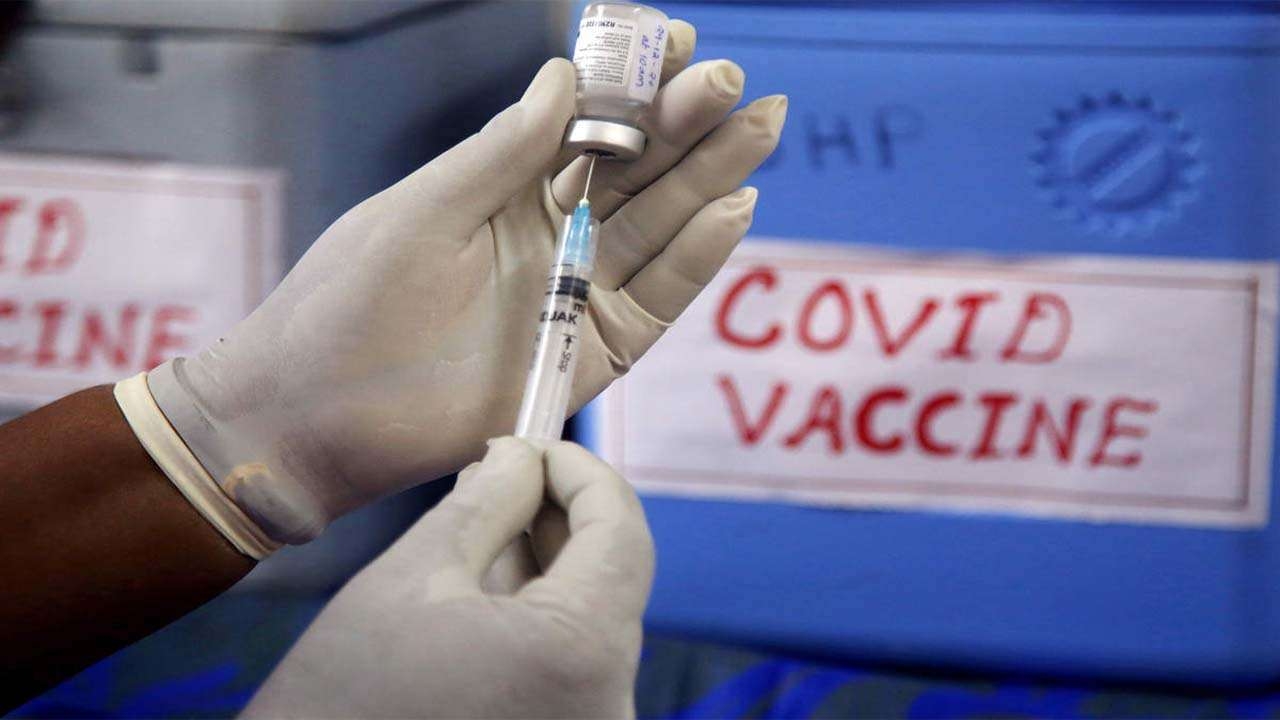 Nearly eleven months after the nationwide Covid-19 vaccination programme was rolled out on 16 January 2021, the Mira Bhayandar Municipal Corporation (MBMC) claims to have achieved 100 percent first dose coverage on Monday. Although the government has set 7,99,532 as the target of vaccine eligible population within the twin-city, the actual figures are said to be higher.

This is evident by the fact that 8,15,227 people including 1,77,463 staying outside the jurisdiction of the MBMC had received the first dose of vaccine at public and private healthcare facilities, till 13, December.

Although the twin city's vaccination count stands at 102 percent, the civic administration is aware of the fact that a large number of beneficiaries hailed from other parts of the Mumbai Metropolitan Region (MMR).

The MBMC claims to have achieved 102 percent (first dose) and 71 percent (second dose) targets even as the government-run CoWin platform shows the count as 80 percent and 61 percent respectively.

Besides, a small percentage of the population is still hesitating to come forward and get themselves vaccinated. This was revealed during a door to door survey conducted by MBMC to enumerate the number of people who are as yet unvaccinated and the reasons for the same.

The survey teams reached out to around 3,06,029 households in the twin-city and as per the data collected by the healthcare workers, 17,277 houses were found to be locked. The teams found 744 eligible people who were yet to be vaccinated. This apart from 466 people including-25 pregnant women, lactating women, 36 with illness, 35 out of the station and 27 people were found to be infected with Covid-19.

181 people flatly refused to get themselves vaccinated, six people were out for some work. Apart from compiling the data, the job of the survey teams entailed convincing these persons to get vaccinated and to follow up with residents. 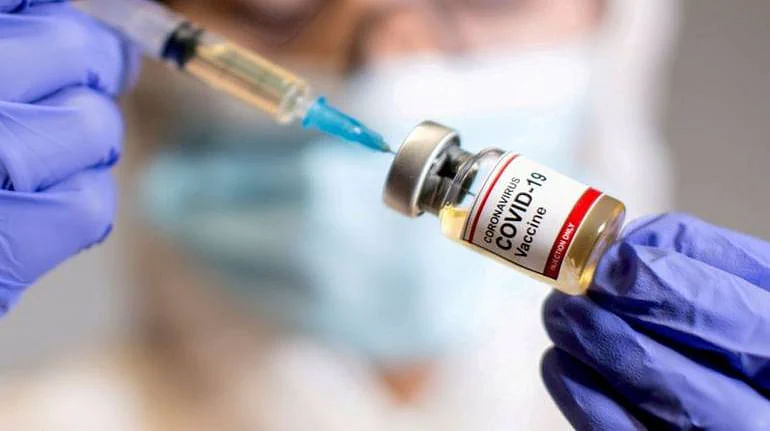