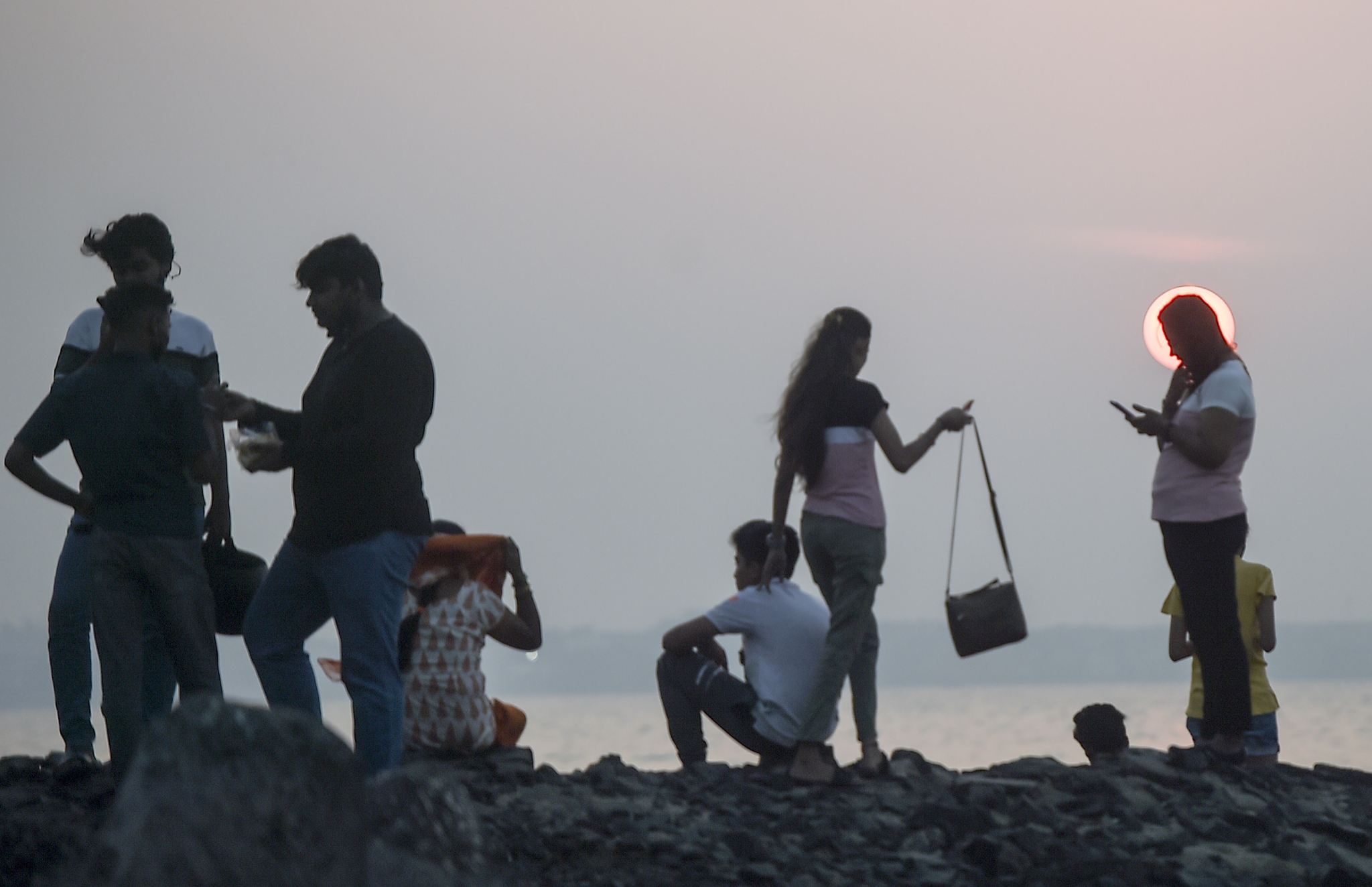 Meanwhile, 26 new cases of the Omicron variant of coronavirus were detected in Maharashtra on Monday, of which 11 are from Mumbai, five from Panvel Municipal Corporation, four from Thane Municipal Corporation, two from Nanded, and one each from Nagpur, Palghar, Bhivandi-Nizampur Municipal Corporation, and Pune Rural, according to the findings of the National Institute of Virology, Pune. With this, the total number of Omicron cases in the state has jumped to 167.

Meanwhile, out of the 167, 72 patients have been discharged following a negative RT-PCR test. 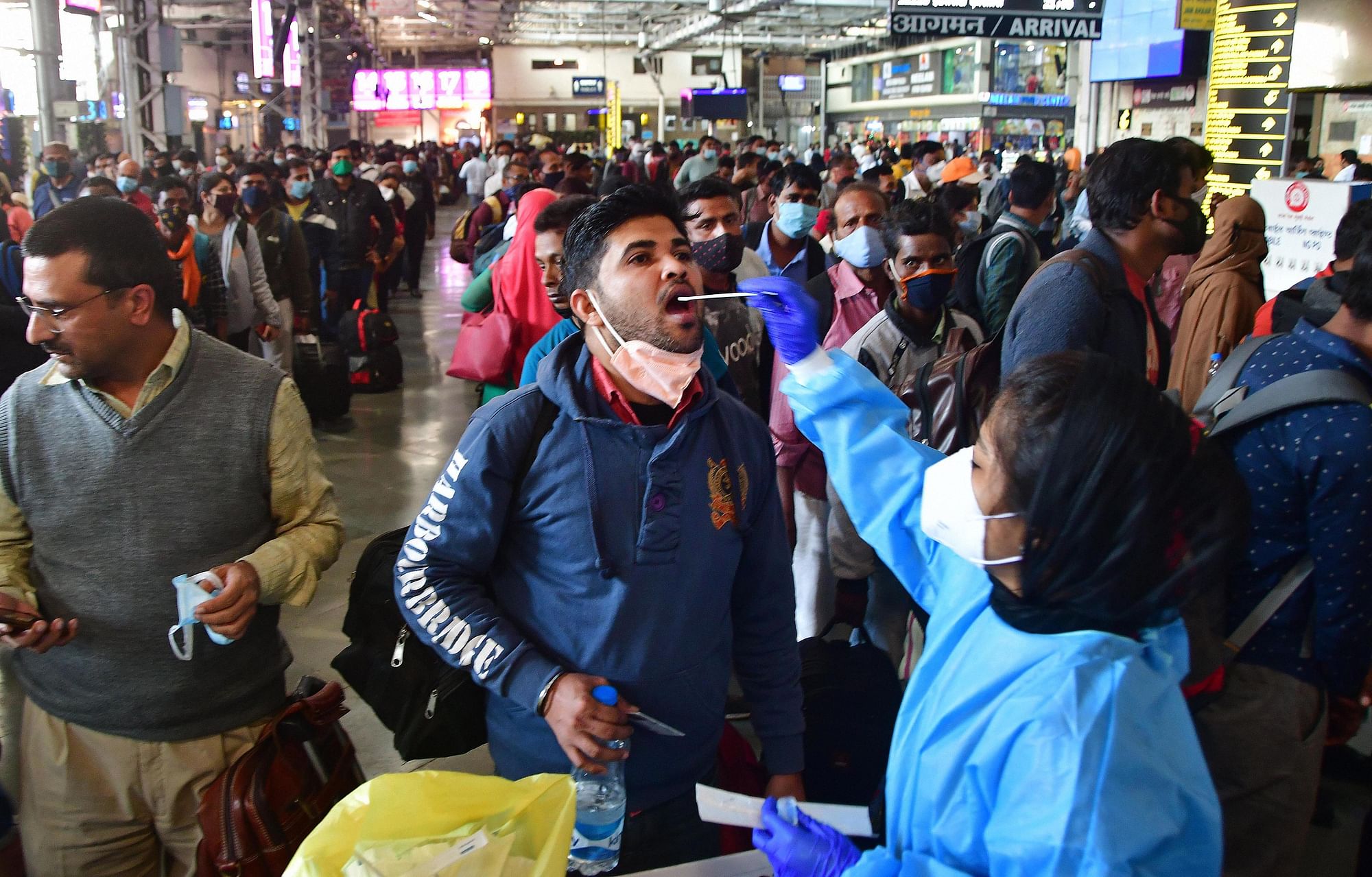