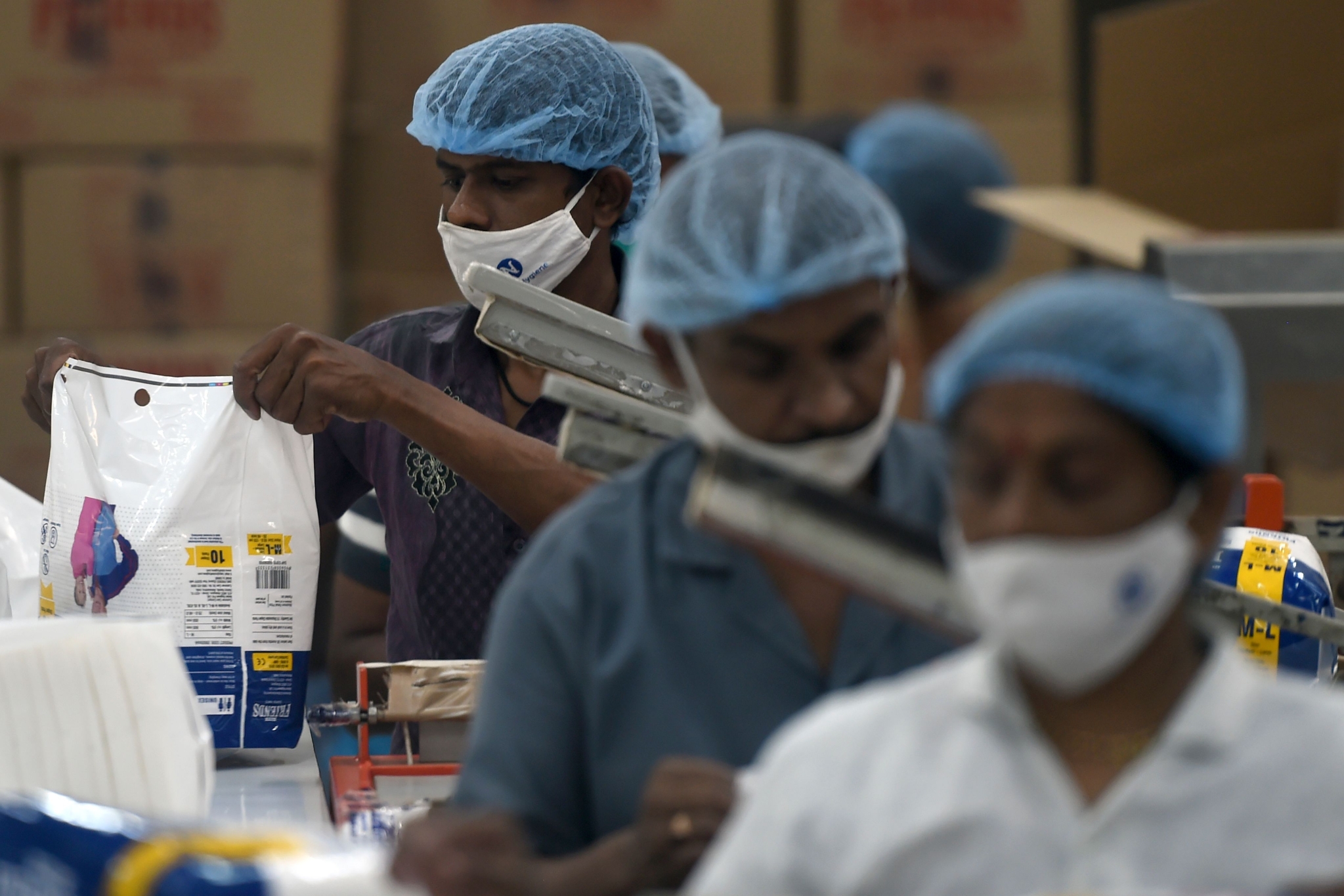 Meanwhile, Mumbai reported 1,090 cases and 45 fatalities, pushing its tally to 2,44,262, with 9,821 deaths. However, the recovery rate has now increased to 88 per cent, while the overall doubling rate has also surged to 99 days.

Additional municipal commissioner Suresh Kakani said only a handful of pandals have been given permission. "Even for Durga Puja, only one pandal per ward has been admitted. If people follow the protective measures, cases will stay under control," he said.

The ratio of active COVID-19 cases, as compared to total cases reported, has come down to 10.85%. The corresponding figure was 26.33% on September 17.

However, key parameters, including the doubling rate and positivity rate are showing signs that the spread of coronavirus is slowing down in the state. State health department officials, however, warn that there could be a rise in new cases by mid-November.

State surveillance officer Dr Pradeep Awate said the COVID-19 situation in the state is seeing a “decline”. He also added that active cases are declining at a faster rate than the new cases. Pointing out that the number of cases has declined by over 50% between September and October he said, “In the second week of September itself, we had nearly 1.53 lakh new cases, and now in the last week we had around 70,000 new cases. This is a reduction by 50% in new cases.”