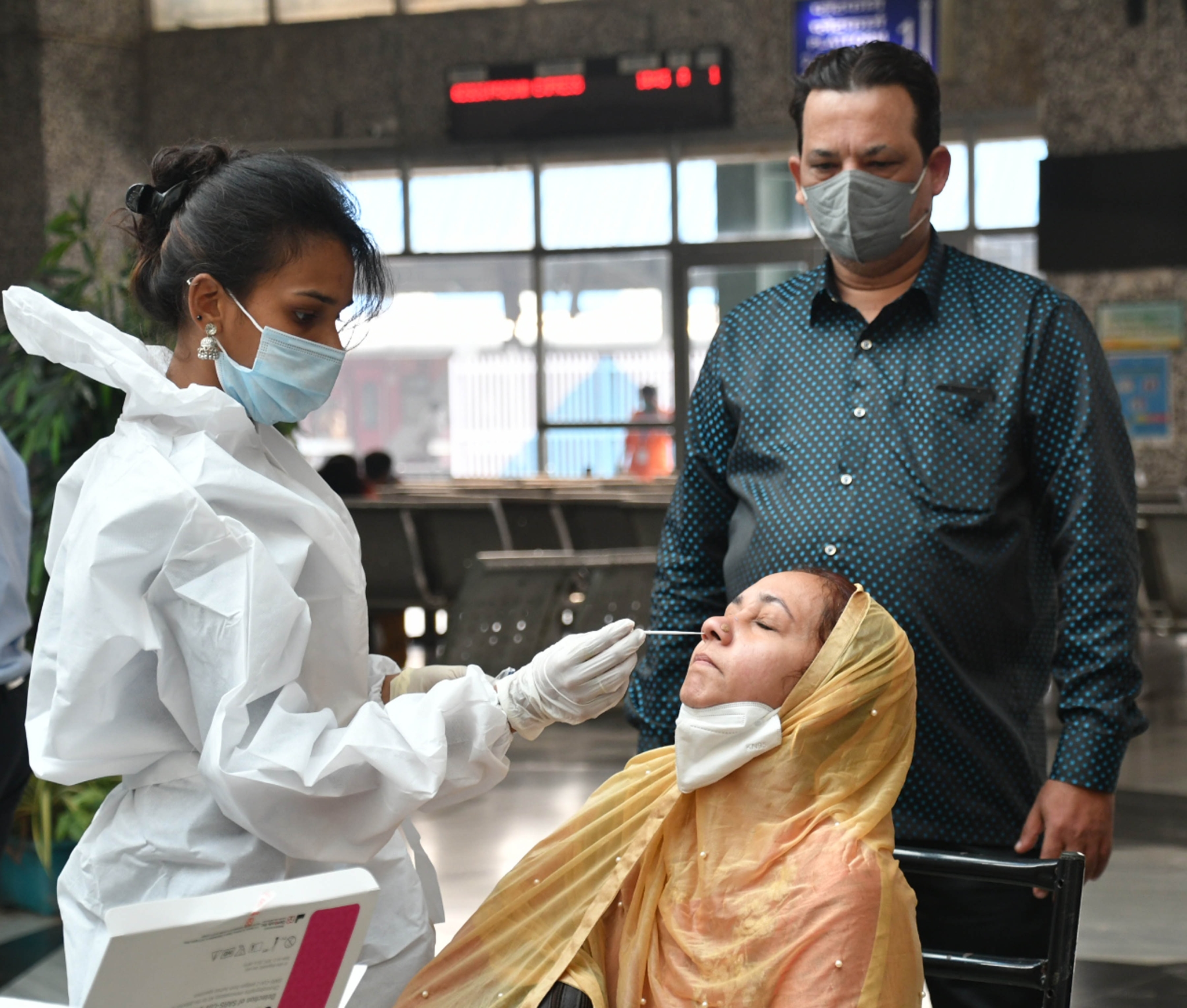 Senior officer from the state Health Department said, “The government is identifying ‘super-spreaders’ in the population, or people who have maximum social contact in the community, and is testing such people on priority. These include hoteliers, vendors and state and city bus conductors, amongst others, who are likely to come in contact with at least 10 to 15 people per day due to the nature of their occupation.”

Regarding further scaling up the daily testing in the state, the officer said, “The government does not have a target as such, but plans to conduct enough tests to gauge even the slightest increase in cases in the state.”

Despite the increase in daily tests, the number of COVID-19 infections reported daily has not seen a dramatic spike. The officer quoted above said, “The state’s daily positivity rate is hovering around 7%. The number of cases has shown some increase due to Diwali, but they have not increased proportionately to the increase in the number of tests. In fact, before Diwali, Maharashtra had a daily positivity rate of around 10%.” State health officials have attributed this to people following the COVID-19 protocol to a ‘large extent’ and to herd immunity.