COVID-19 in Mira Bhayander: At 8, MBMC’s daily count dips to single-digit after 6 months 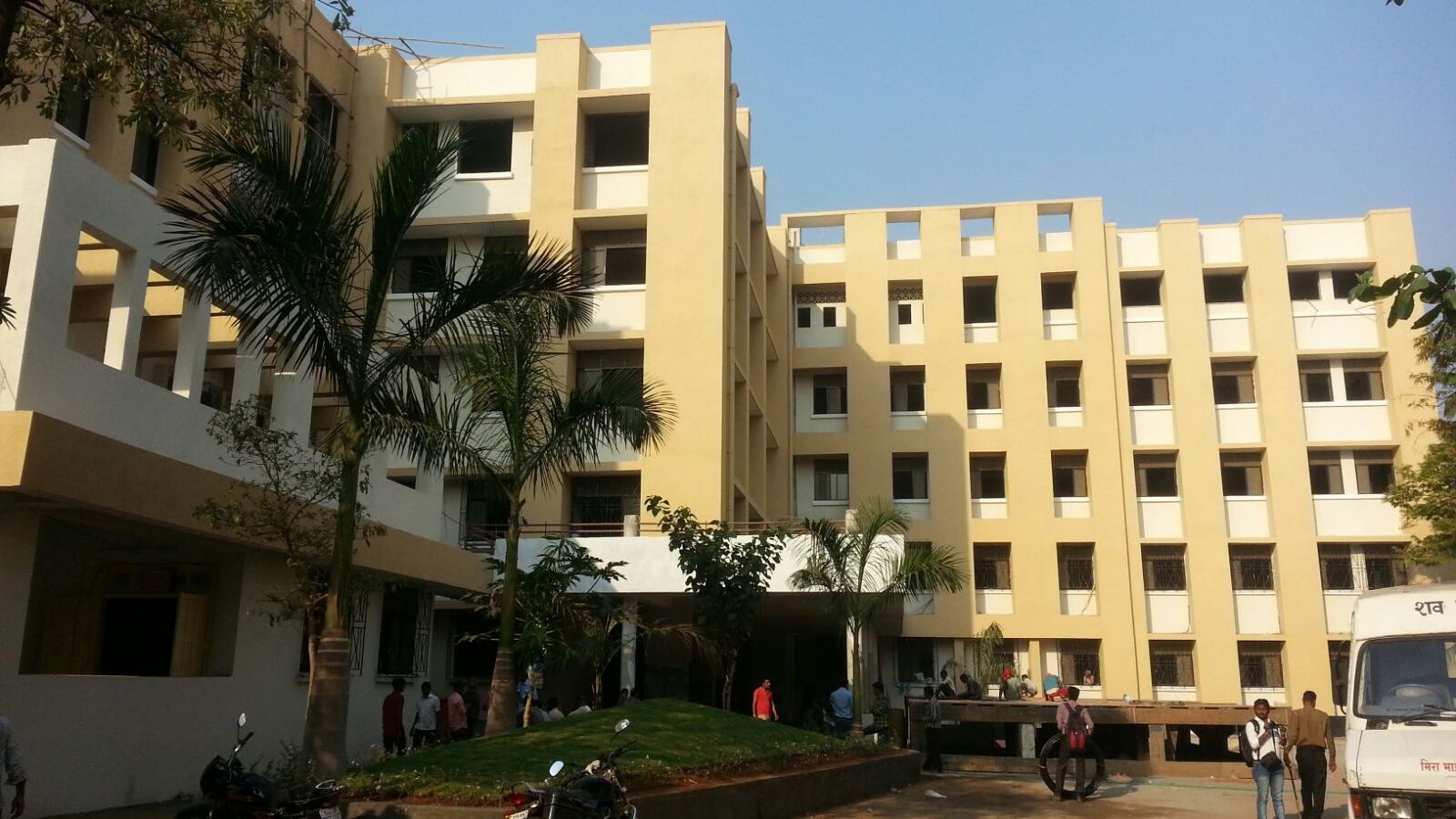 The health department of the Mira Bhayandar Municipal Corporation (MBMC) recorded fresh Covid-19 detection's in single digit after a long gap of exactly six months. Tuesday fresh detection's of just eight cases marked one of days with a significant number of low cases in single digits since 16, February, 2021 when nine people had tested positive for the infection.

Although the latest additions have catapulted the total number of cumulative positive patients to 52,244 the MBMC’s health department data also shows that a total of 50,744 patients have recovered from their viral infection and have been discharged from various healthcare facilities in the twin-city. While the recovery rate has improved further to 97.13 percent, the active number of cases has now fallen below 150 as the active number of cases now stands at 142.

Even though the twin city has been witnessing a significant drop in the number of active cases and daily detection's, the case fatality rate (CFR) continues to be a point of concern as it continues to hover around 2.60 percent which is much higher than the state CFR. This despite the fact that the MBMC has witnessed a significant dip in the number of casualties in the past couple of months.

While 16 casualties were reported in July, six people have lost their battle with Covid-19 in the first 17 days of this month. The total death toll has mounted to 1,358. As per MBMC records a total of 6,16,847 swab samples have been sent for testing so far, out of which 5,63,641 tested negative and 52,244 positive. While 962 reports were still awaited, none were found to be inconclusive on Tuesday. With 45,371 swab test collections reported in this month, the average of collection currently stands at 2,668 per day. 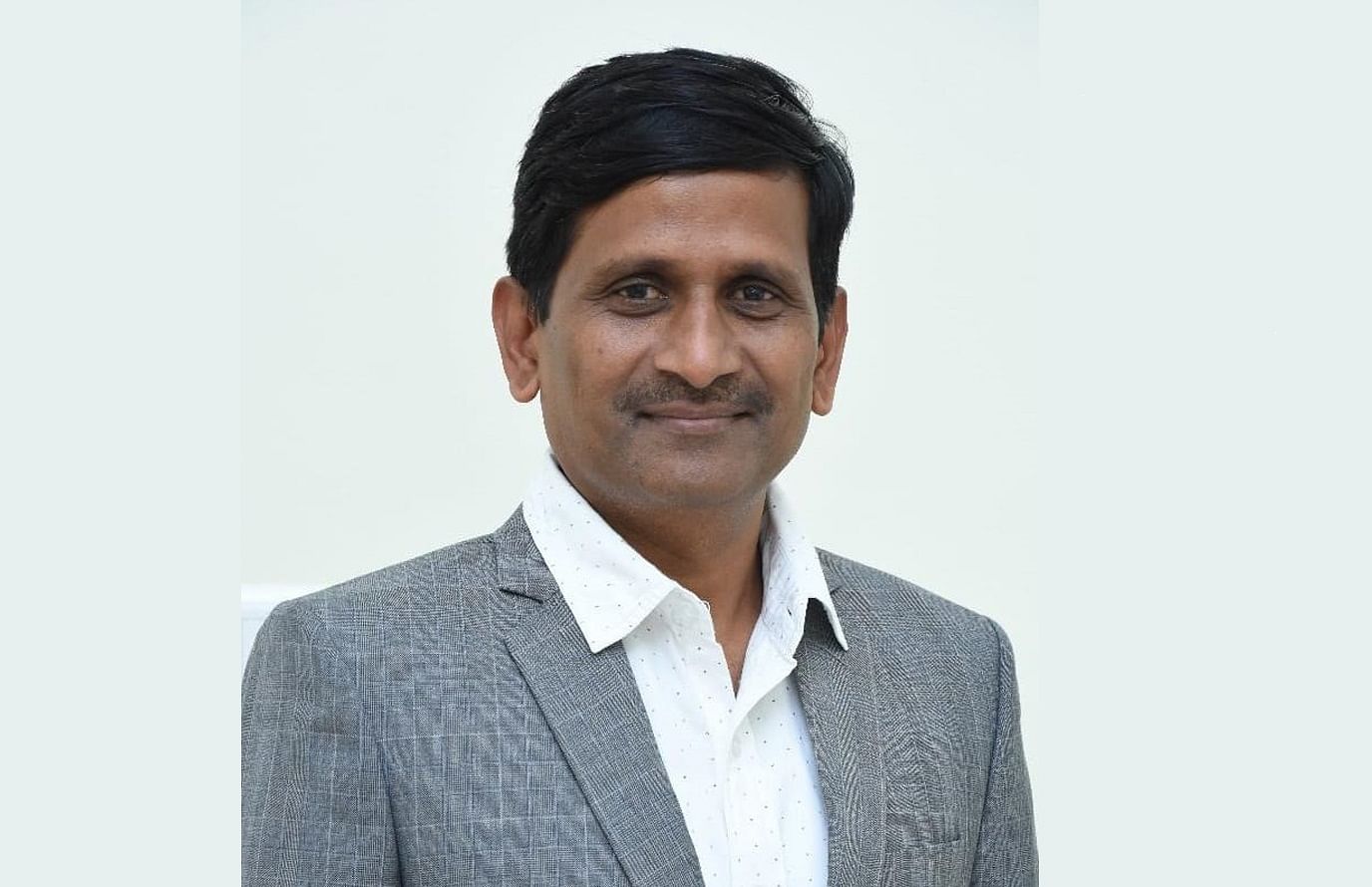